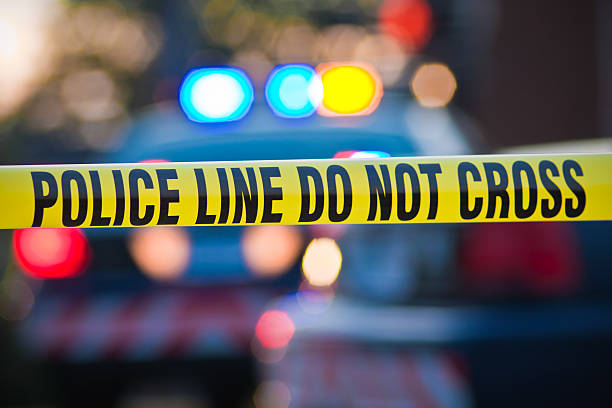 The following was taken from a press release distributed by the Bibb County Sheriff’s Department:

The Bibb County Sheriff’s Office are investigating a shooting that happened at 159 Stevens Drive, West Club Apartments just before 01:30 a.m.

The 14-year-old male is listed critical condition currently. No one else was injured during the incident. Next of kin has been notified at this time. It is still being determined what lead up to the shooting incident.

The above information is preliminary and could change as the investigation progresses.

This incident is still under investigation anyone with information about this incident is urged to contact the Bibb Sheriff’s Office at 478-751 -7500 or Macon Regional Crime Stoppers at 1-877-68CRIME.