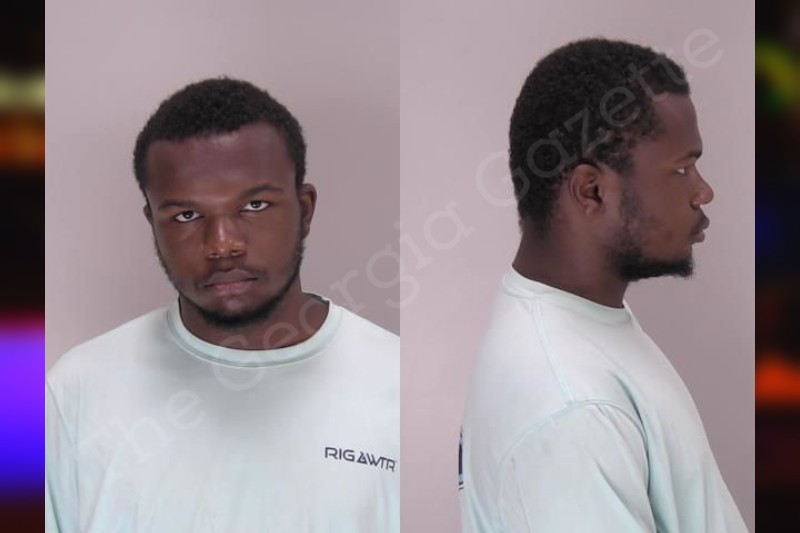 Richmond County (August 22, 2022) – An Augusta man was arrested at Home Depot after he admitted to groping another shopper. He told officers it wasn’t the first time.

Andre Miles, 20, asked another shopper to help him reach an item on a shelf at the Home Depot. He told the man his hand was injured and he needed help. The victim agreed and climbed onto a box to reach the item for Miles. While he was retrieving the item, Miles was accused of reaching up and under the man’s vest and caressing the man’s chest and lower abdomen.

The victim ran away from Miles and told store employees about the incident.

When asked about the groping incident, Miles told a sheriff’s deputy he came to the hardware store to touch people, and it wasn’t the first time he had done so. Miles also admitted to fondling the victim.

The victim chose to press charges against Miles, and an arrest warrant was issued. Miles was charged with sexual battery.

On the listed time and date I Deputy Gomez was dispatched to the listed address in regards to disturbance.

At this point [VICTIM #1] pulled away from Miles and alerted Home Depot staff. Upon approaching Miles, Andre, I asked him what happened, and Miles stated he groped [VICTIM #1] and came to Home Depot to touch people. Miles also stated this isn’t the first time he’s done this. Deputy asked [VICTIM #1] if his wanted to press charges on which [VICTIM #1] stated he did. Mayo C548 from records printed the warrant.