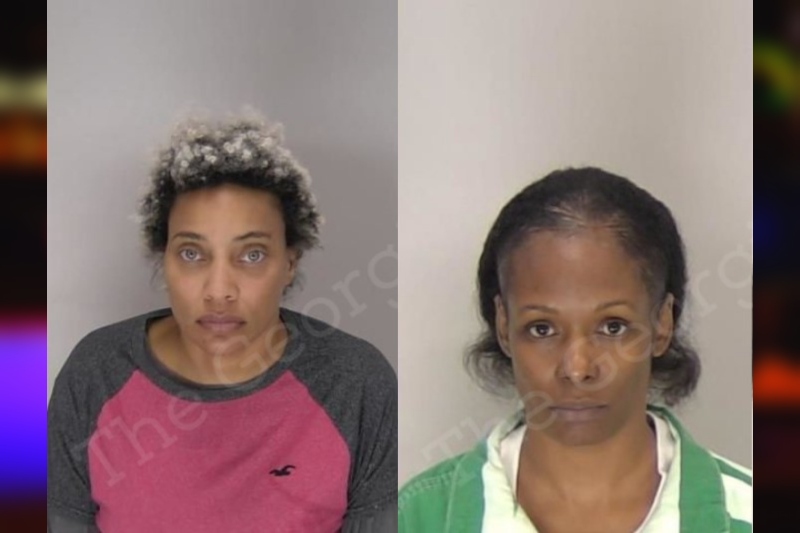 Update: After further investigation, police have charged a second suspect with the murder. Stephanie Overton, a pre-kindergarten teacher at Lake Forest Hills Elementary School in Augusta, has been charged as a co-conspirator in the case. She was taken into custody on November 22.

The Richmond County School System spokesperson said in a statement, “We take the actions of our students and staff seriously and do our best to ensure that our classrooms are focused on teaching and learning.” Overton will be placed on administrative leave once she is released from jail, and additional actions may be taken pending the outcome of the case.

Original: Richmond County (November 20, 2022) – Officers responded to a shooting at the 3500 block of Tullocks Hill Road with one person injured. Upon arrival, they found the victim, Ahmed Hill, with a gunshot wound to the right leg. He was transported to Augusta University Medical Center, where doctors pronounced him dead.

The shooter was 40-year-old ex-girlfriend Angel Burley. Burley had a long history of abuse accusations against Hill, including an arrest in 2021 where Hill had been arrested for domestic violence and child cruelty for allegedly dragging Burley out of the vehicle and down a gravel driveway in front of her 4-year-old daughter. These charges were still pending in court.

She had also claimed other abuse throughout their relationship, including him hitting her in her nose in 2020, causing a laceration and nasal bone fracture. She never filed a report for this incident.

Burley has been charged with the murder of Hill, and the case is currently pending in court.

On 112022 at 1201 hours Richmond County Sheriff’s Office responded to [3500 BLOCK] Tullocks Hill Drive in reference to shots fired, with a subject injured. Upon units arrival [REDACTED] was located with at least one gun shot wound to the right leg. [REDACTED] was transported to AUMC by Gold Cross where Ahmed Hill was pronounced deceased by MD [REDACTED].

Investigation turned over to Inv. Morrow.