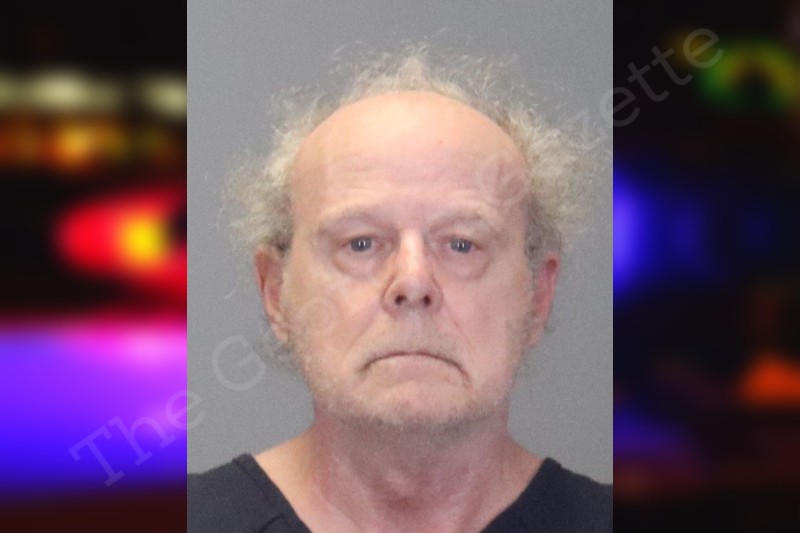 Muscogee County (December 10, 2022) – A state court reporter who works in Columbus is behind bars after the GBI received information about possible child-related sex crimes occurring in the area.

Following a thorough investigation by the GBI’s Internet Crimes Against Children Task Force, Alphonse Leo Lapalm, 71, was arrested on ten counts of sexual exploitation of children after he was found to be in possession of material depicting minors in sexually explicit conduct.

The charges originated from the GBI’s Child Exploitation and Computer Crimes Unit. The agency said they started an investigation into Lapalm’s online activity after receiving multiple cyber tips from the National Center for Missing and Exploited Children regarding the possible online possession and distribution of child sexual abuse material in the area.

As a result of the tips, the agency received consent to search Lapalm’s electronic devices, where numerous other files of child sexual abuse material were found.

During this investigation, a second suspect, Camron Jacory Joyner, 21, was also arrested on five counts of sexual exploitation of children.

Lapalm was arrested and booked into the Muscogee County jail. This case is currently pending and will be updated once more information becomes available.