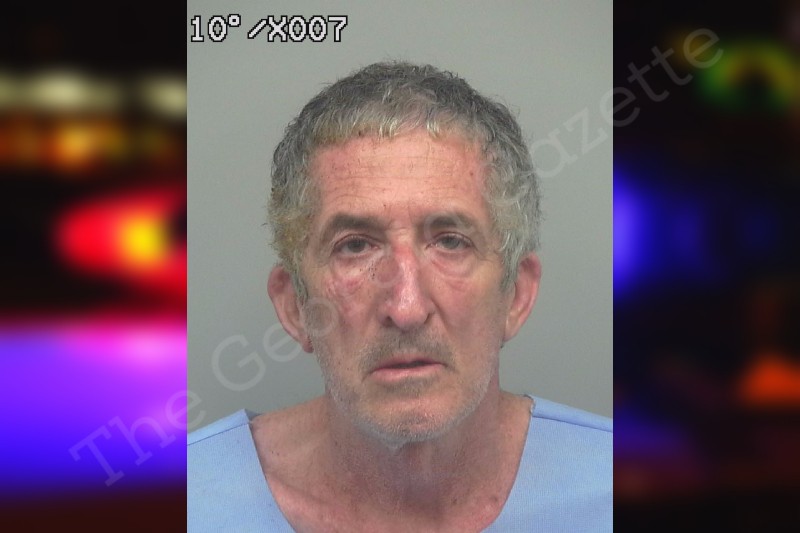 Gwinnett County (December 8, 2022) – Lawrenceville officials responded to a structure fire at a local law office building on Stone Moutain Street around 5:30 p.m. After crews put the fire out, they discovered the body of attorney Douglas Lewis inside the building.

Police stated they saw a man, identified as Allen Tayeh, 65 walking away from the scene. When officers approached Tayeh, he had burn injuries consistent with being in or near a fire. Tayeh had charred pants, singed hair, and was holding a gun.

Lewis represented Tayeh’s ex-wife in recent divorce proceedings. Court records show that his ex-wife filed for divorce in January 2021. The divorce case reached a settlement in August. However, an upcoming court hearing was set for December 14 after the attorney filed a contempt case against Tayeh.

In October, a judge ordered Tayeh to pay his ex-wife’s legal fees within thirty days. The expenses totaled nearly $30,000. When Tayeh failed to pay as ordered, Lewis filed a contempt case with the court.

As a result of the investigation, it was determined that Tayeh had used a can of gasoline to set the office on fire. Authorities have yet to determine how Lewis died because of how badly his body was burned in the blaze.

Tayeh was arrested and charged with malice murder and arson in the first degree. He was transported to the Gwinnett County jail and is being held without bond. This case is currently pending in court and will be updated when more information becomes available.