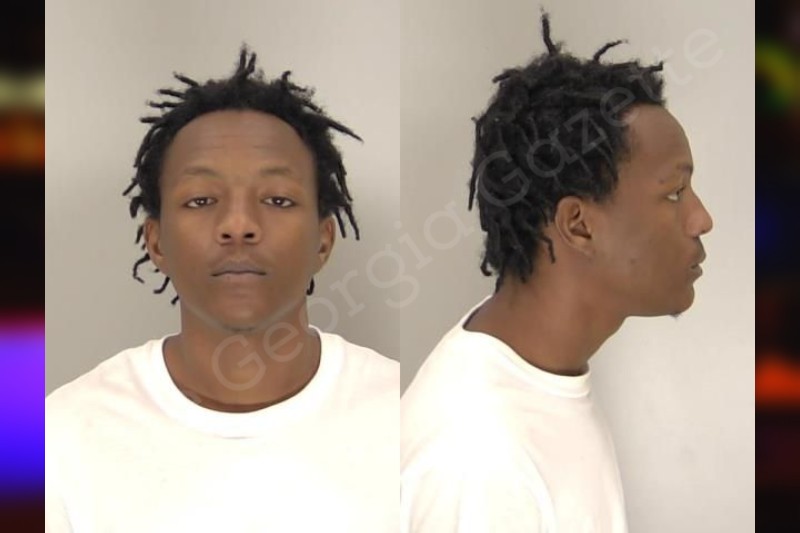 Richmond County (August 7, 2022) – Police responded to a complaint from the mother of a 10-year-old girl who called police after receiving a call from her daughter saying that the family friend who was babysitting her, Lavarous Rich, 21 had masturbated with her in the room and offered her ten dollars to perform a sexual act on him.

According to the minor’s mother, she had left her ten-year-old daughter that day in the care of Rich, a family friend, when her daughter called and stated that Rich had masturbated in the living room while she was also in the room.

At that time, Rich went to the minor’s bedroom, who had since locked herself inside, and offered her ten dollars for performing an unspecified sexual act.

Rich’s brother picked up the ten-year-old, and then went to pick up the victim’s mother from work. When they returned to the home, Rich was gone.

Rich was arrested and charged with child molestation. This case is currently pending in court.

[WITNESS #1] was advised that an RCSO Investigator would be in contact with her to conduct an interview with [REDACTED BY AGENCY] as she is a juvenile. A Zone 4 supervisor was contacted and advised of the incident. [WITNESS #1] was provided a case number on an RCSO business card.