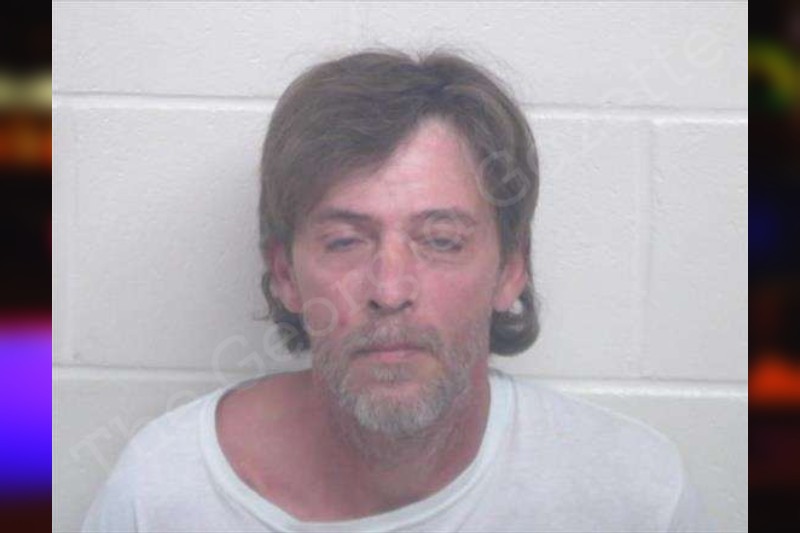 WARNING: The following report contains information regarding violence against children.

Washington County (August 21, 2022) – Daniel Miller has been charged with child molestation after Sandersville police received a phone call from Tippecanoe County Sherriff’s Office in Lafayette, Indiana, regarding a statutory rape case when a 14-year-old girl arrived in their ER department complaining of abdominal pain.

Sandersville police spoke with the officer from Tippecanoe County, who informed them that a 14- year old girl had shown up at the ER department complaining of abdominal pain. After questioning by hospital staff and her mother, the girl confessed that she had been having sex with her great-uncle, Miller.

While the girl claims no force was involved, and the sex was consensual, the teen was only fourteen, and her great-uncle was forty five years old.

Miller is married but in the process of a divorce. His wife has recently left him due to allegations that he has been having sex with her daughter, his stepdaughter, as well. Miller’s stepdaughter is also a juvenile.

As a result of the investigation, Miller was arrested and charged with four counts of child molestation. The case is currently pending in court.

On August 21, 2022 at 0230 hours I, Sgt. Riner spoke with 911 Central about a statutory rape case that occurred at [700 BLOCK] East McCarty Street. I spoke with CO Jones at Washington County 911 and she advised me to call Deputy McKenzie Rine with the Tippecanoe County Sheriff’s Office in Lafayette, Indiana concerning at statutory rape case in Sandersville, Georgia.

I called Deputy Rine and she stated they received a call for a 14 year old female that went to the hospital for abdominal pain. During questioning by hospital staff and the mother, [WITNESS #1], it was determined that the 14 year old female had been having sex with her great uncle, Daniel Miller. The time frame of the incidents was between July 8th and July 20th of this year and they all occurred at [700 BLOCK] East McCarty Street.

The victim stated every time she had sex with Mr. Miller they were consensual and no force was used. Mr. Miller’s wife, [REDACTED], is currently divorcing him due to him having sex with her daughter (his step daughter) and she is a juvenile as well but uncertain of the exact age according to Deputy Rine.

The investigators of Tippecanoe Sheriff’s Office will be notified of the incident but will not be back in the office until Monday, August 22nd. I advised Deputy Rine that I would have a basic report done based off our conversation via phone and forward it to our CID. Deputy Rine obtained my email address and will forward any report they receive from their hospital concerning Ms. [VICTIM #1]’s condition and a report concerning the incident as a whole.

I have not spoken with the victim nor her mother, nor have I made contact with Mr. Miller about he incidents. I was told that he may be trying to move from Sandersville to possibly Eatonton in the very near future. He drives a silver Chevrolet truck and if it is in the yard then he is there according to victim.