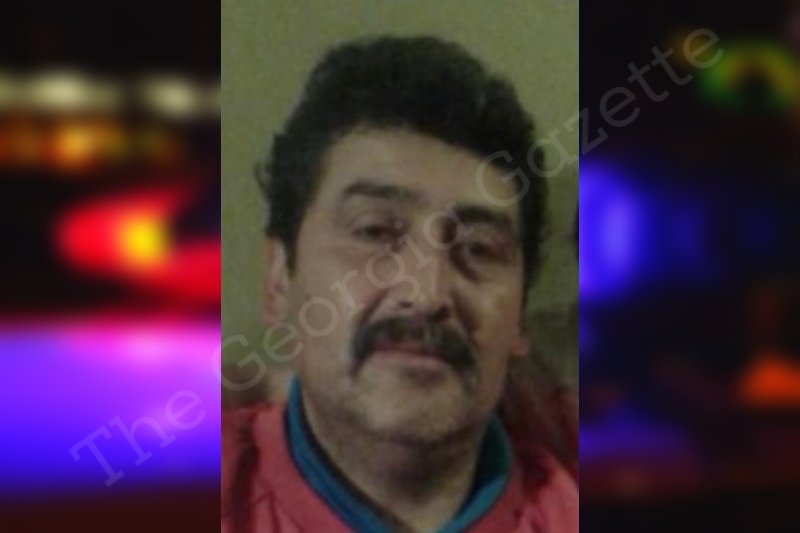 The following was taken from a press release distributed by the Gainesville Police Department:

Police found 25-year-old Cristian Jimenez laying shot in the back yard of the residence. Emergency personnel transported Jimenez to Northeast Georgia Medical Center where he died.

Through the course of the investigation, information was quickly developed that Armando Alanis Escamilla, a known party to the victim was responsible for the shooting death.

Investigators have obtained warrants on 55-year-old, Armando Alanis Escamilla for Felony Murder. The motive is unknown at this time.

Escamilla, who lived at the address, fled the scene before police arrived.

Anyone with information about this case or the whereabouts of Escamilla is asked to contact GPD: https://www.gainesville.org/659/Submit-a-Tip