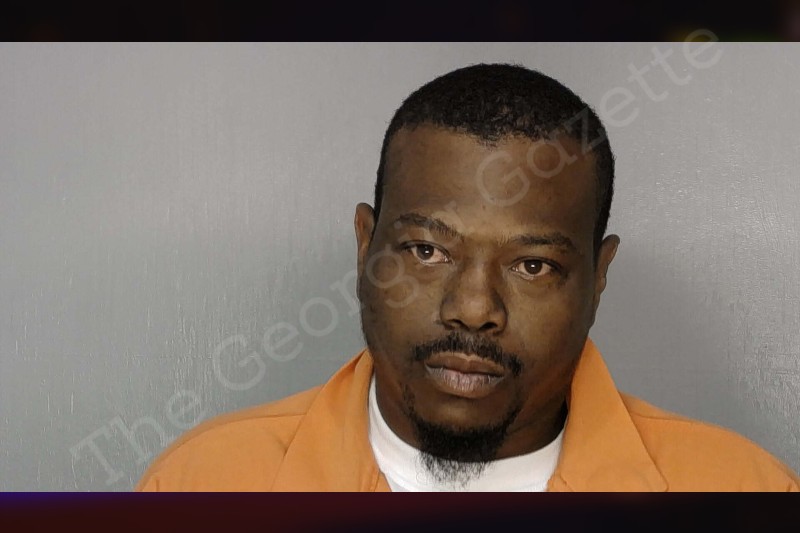 The following was taken from a press release distributed by the Bibb County Sheriff’s Department:

Through the course of the investigation, 37-year-old Turquell Shermain Cone was identified as the suspect in this case. Investigators served a warrant for the charge of Murder on September 30, 2022, while Cone was in custody at the Bibb County Law Enforcement Center for unrelated charges.

Cone was arrested back on September 13, 2022, for drug and gun charges. Bibb Sheriff’s Drug Investigators served search warrant at a residence that was located on Monroe Street. During the service of the search warrant, Bibb Sheriff’s Drug Investigators seized a stolen handgun, an altered shotgun, seven grams of methamphetamines, one gram of cocaine, scales, packaging material, and other drug related objects.

Cone remains at the Bibb County LEC, without bond.

The original media release is attached below.

Anyone with information in reference to this investigation is urged to contact the Bibb County Sheriff’s Office at 478-751-7500 or Macon Regional Crime Stoppers at 1-877-68CRIME.

The Bibb County Sheriff’s Office is investigating a death that happened in the 300 block of Grier Street just before 11:00 p.m. on September 10, 2022.

Deputies responded to a call of a person down on Grier Street. Upon arrival deputies found a 40-year-old Lester Summers, of Macon, with multiple gunshot wounds between two houses in the 300 block of Grier Street. Summers was transported to Atrium Health where he was pronounced deceased by staff. The next of kin has been notified by deputy Coroner Luanne Stone. A second victim, 34-year-old male was driven to Piedmont Northside and is listed in stable condition.

Bibb County Sheriff’s Office Investigators are still determining what lead up to the shooting. Anyone with information about this incident is urged to contact the Bibb Sheriff’s Office at 478-751 -7500 or the Macon Regional Crime Stoppers at 1-877-68CRIME.