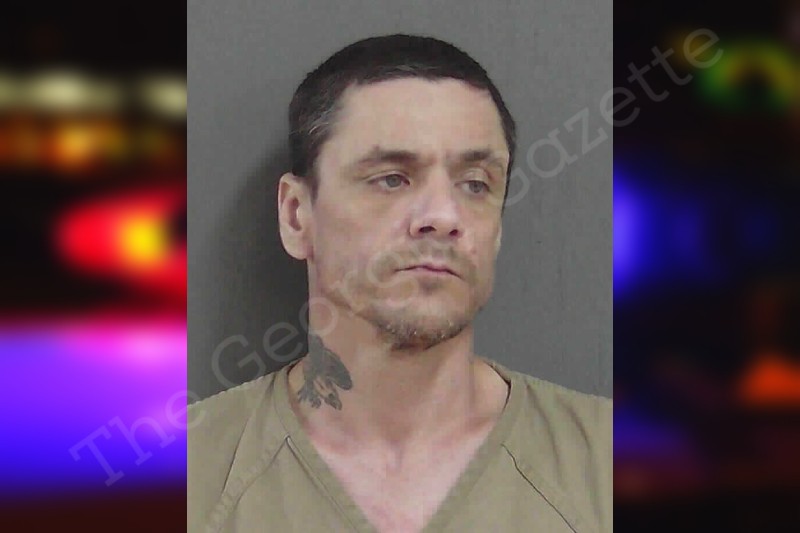 POSSESSION & USE OF DRUG-RELATED OBJECTS.