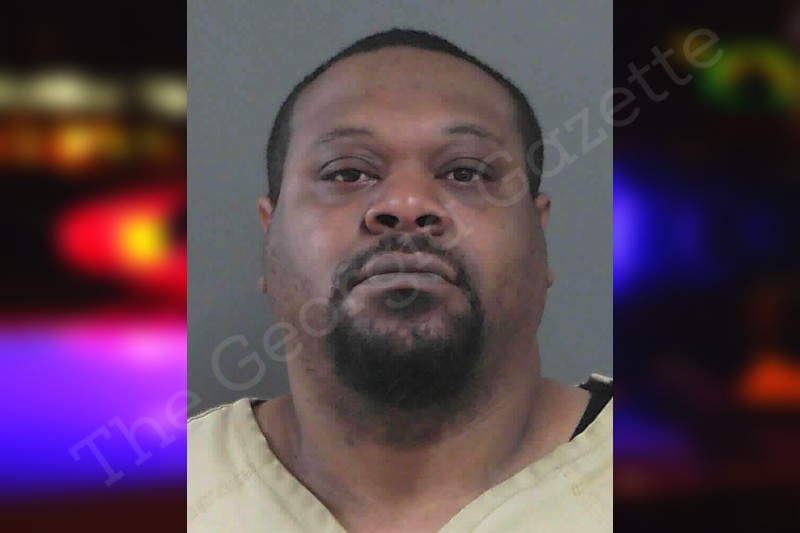 Deputy TATE asked why he didn’t inform anybody that he’s moved and Mr. FREEMAN stated he didn’t know and stated that he spoke to his probation officer M. WILLS about sleeping in the woods over the weekend. Deputy TATE then spoke to Officer WILLS and she advised she has not spoke to FREEMAN and November 7th, 2022 Monday is the first she has heard about Mr. FREEMAN not staying at the Express Inn and his where abouts have been unknown for approximately 96 hours.

On October 24, 2022 Deputy TATE had learn through Officer WILLS that Sex Offender FREEMAN had lost his job at SHAW IND. on October 13th, 2022 and FREEMAN never unregistered his employment. Officer WILLS also stated that she believes Mr. FREEMAN was staying other places throughout the week and not advising anyone where he was going. Mr. FREEMAN was also changing rooms frequently as if he was checking out for a couple days and returning to the Express Inn getting new room numbers.

Mr. FREEMAN stated he was sorry and he knows what all he had to do and signed the Supplemental Warning stating he understands. Deputy TATE is charging PAUL FREEMAN for Sex Offender Registry Violation O.C.G.A. 42-1-12 for moving from his registered home address without notifing the Gordon County Sheriff’s Office withing 72 hours prior to moving. Mr. FREEMAN’S where abouts were unknown for approximately 96 hours. All photographs and evidence is stored in the Gordon County Sheriff’s Office database as evidence.