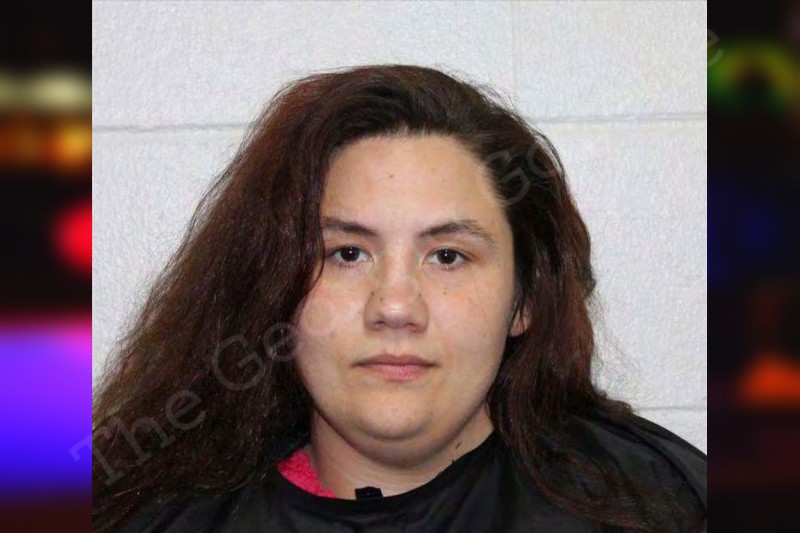 Reason(s) For Booking:
POSSESSION OF METH

On November 14th, 2022 DEPUTY CHAPMAN was on patrol in the area of US 441. CHAPMAN observed a white in color Ford Explorer traveling on US 441, with a defective right rear lamp. CHAPMAN stopped the vehicle on US 441 just before Camp Creek Rd. CHAPMAN called the stop out to central dispatch, Georgia tag [REDACTED], and location.

CHAPMAN then returned to his patrol vehicle and ran the names through dispatch and on his in car computer. SGT BEAM arrived at the location and had the driver exit and stand at the front of CHAPMANS patrol vehicle. The driver and passenger did return to be on probation. SGT BEAM ask the driver if there was anything illegal inside his vehicle, the driver stated there was not. BEAM then ask if deputies could search the vehicle and verbal consent was given.

The other passengers were then ask out of the vehicle and BEAM and CHAPMAN began a search of the vehicle. BEAM located inside a bag where the female passenger was sitting in the rear seat, a small bag of a crystal-like substance. CHAPMAN seized the baggy of methamphetamine and secured it inside his vehicle. BEAM and CHAPMAN ask the occupants whom the bag belonged to and no one claimed it. At this time all three subjects were detained.

CHAPMAN and BEAM concluded the search finding a catalytic converter in the rear of the vehicle, which had fresh saw marks. The converter was not identifiable and was placed back into the vehicle. After the vehicle search the female claimed possession of the baggy of methamphetamine. Located inside the bag was a work identification card with the name BRITTANY LACK with a photo. CHAPMAN knew the photo was of the female he was out with. CHAPMAN then ask the female if she had lied about her name and she stated yes, her name is BRITTANY LACK.

CHAPMAN placed LACK under arrest with double locking handcuffs to the small of her back and checked for fit. CHAPMAN then placed LACK into the rear of his patrol vehicle and seat belted her in. LACK later told BEAM the driver had lied about his name also. CHAPMAN had already released the driver from detention, and ask him about his name, and he was then identified as JESSIE WILSON. WILSON was then placed under arrest for the false name.

WILSON returned with an active warrant for his arrest out of Forsyth County Georgia. At the time of this report Forsyth County had not provided a copy of the warrant. BEAM transported WILSON to Habersham County Detention. CHAPMAN called for next list (WEBBS) to tow the vehicle, and was turned over to them. CHAPMAN then transported LACK to Habersham County Detention, where she was turned over to detention staff. LACK come back at a later time with a possible warrant for her arrest out of Hall County.

CHAPMAN then logged the evidence into an evidence locker. CHAPMAN is seeking warrants on WILSON for giving a false name and on LACK for possession of methamphetamine. CHAPMAN also completed a GBI submission form for the substance to be tested.