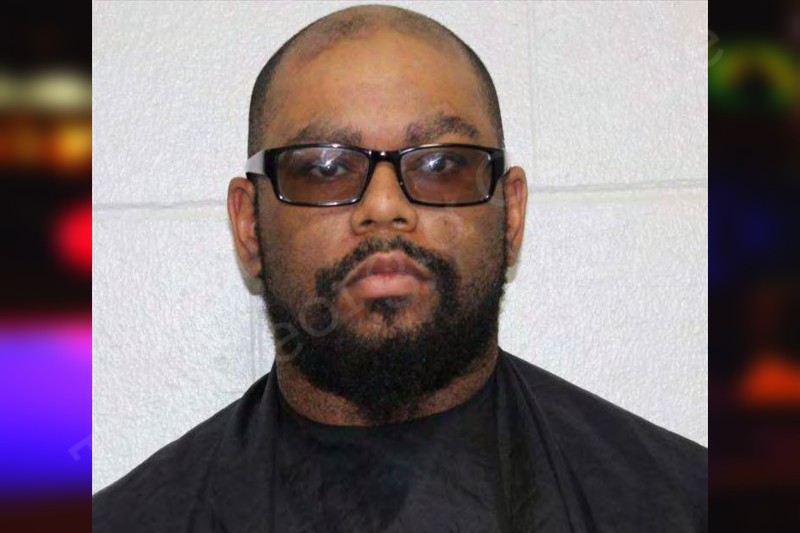 On November 8, 2022, at approximately 1929 hours, DEPUTY JUSTIN MCCLAIN was dispatched and responded code 1 to 1000 Detention Dr. Clarkesville, GA (Sheriff’s Office) in reference to a sexual assault on a juvenile.

INVESTIGATOR GEORGE CASON was contacted and informed of the incident.

[REDACTED BY AGENCY] was given a business card containing the case number, information on how to contact the Sheriff’s Office and how to obtain a copy of the report.

MCCLAIN advised [REDACTED BY AGENCY] that an investigator would be in touch the following morning to arrange a follow up.