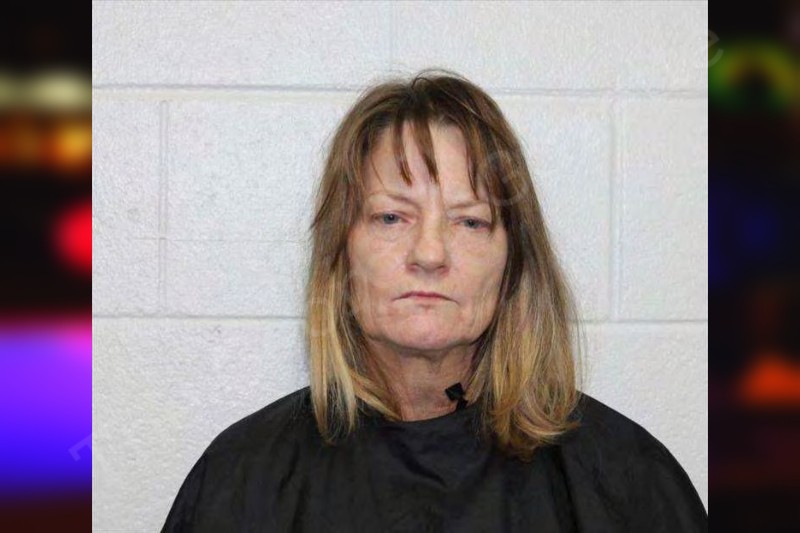 Reason(s) For Booking:
POSSESSION OF METH

On the 5th day of October 2022, Deputy CHRIS CARTER was dispatched and responded code 1 to 15838 Highway 197 N, in Clarkesville, GA, in reference to a burglary that had already occurred.

At the beginning of the video, CARTER noticed headlights in the restaurant’s window. CARTER saw a female enter the restaurant wearing a hoodie pulled up and around her head, showing only her face. MAGGIE was inside the restaurant for 45 seconds before exiting again.