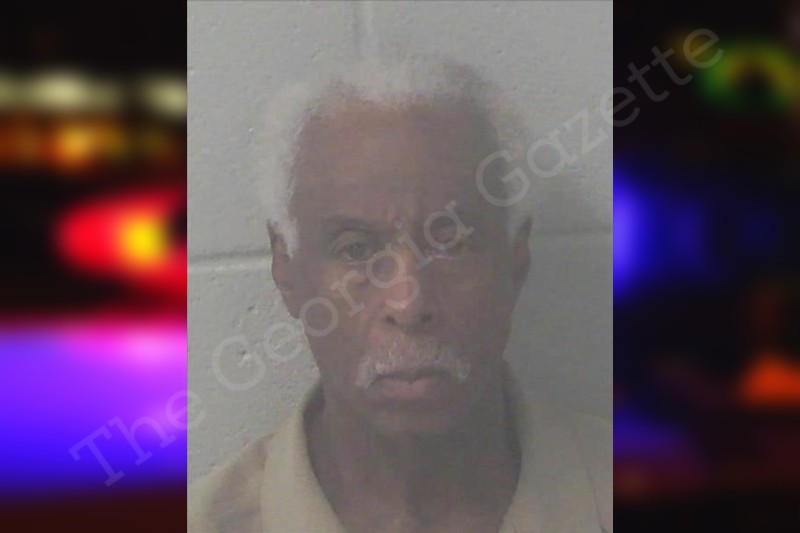 The complainant stated to dispatch that her mother in law, [REDACTED] was last seen on Saturday.

I made contact with the complainant via telephone and asked her what was going on. The complainant told me that no family members have been able to get a hold of her mother in law, [REDACTED], since Saturday 10/29/2022.

The complainant stated that herself and other family members have been continuously trying to call [REDACTED] since Saturday and have not been able to locate her or reach her by phone.

I told the complainant I would list [REDACTED] as missing in GCIC. [REDACTED] was last seen wearing a grey shirt, blue jeans, and a “head wrap”.

A case number was provided. I will place [REDACTED] onto GCIC/NCIC as missing. I had dispatch put out a BOLO.