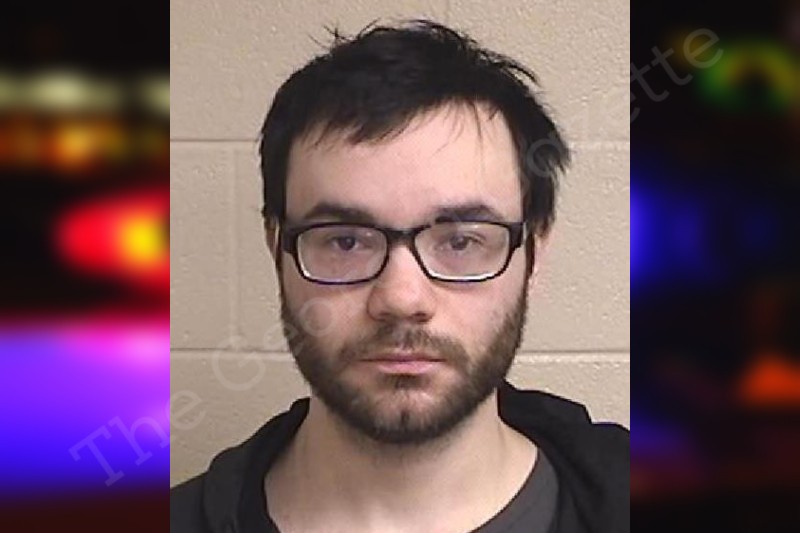 On 11/16/2022, I was requested by Walker 911 to be en route to the area of S Hwy 27 and Shattuck Industrial Blvd due to the listed vehicle chasing an ambulance en route emergency traffic to Erlanger with a patient on board. They stated that the listed vehicle was passing cars in a no passing zone, speeding, and not driving in a safe manner.

I stopped just north of Shattuck Industrial Blvd on S Hwy 27 and when I had visual of the vehicle I activated my emergency equipment. The vehicle passed by me still trying to catch up to the ambulance. I got behind the listed vehicle and saw that I was pacing the vehicle at speeds of 84 in a 55 mph zone with my emergency lights and sirens activated.

The listed vehicle did not act as if they were going to yield or slow down. We then entered into the city of Lafayette which turned into a 45 mph zone maintaining speeds around 84-85 mph. As the driver approached the intersection of S Hwy 27 and E Villanow St the light was red. He slowed down and checked the intersection and then went through the red light.

Deputy Lemon then passed the fleeing vehicle and attempted to stop by positioning his vehicle in front of it due to traffic beginning to become more heavy due to time of day. The fleeing vehicle seeing we were trying to stop him from pursuing the ambulance tried to go around him in the center turning lane.

Cpl Sprouse with the Lafayette Police Department then also conducted a rolling road block successfully stopping the fleeing vehicle. I exited my patrol vehicle and drew my county issued sidearm. I gave loud verbal commands for the suspect to exit the vehicle. The driver was then removed from the vehicle and placed on the ground and into handcuffs which were checked for fit and double locked.