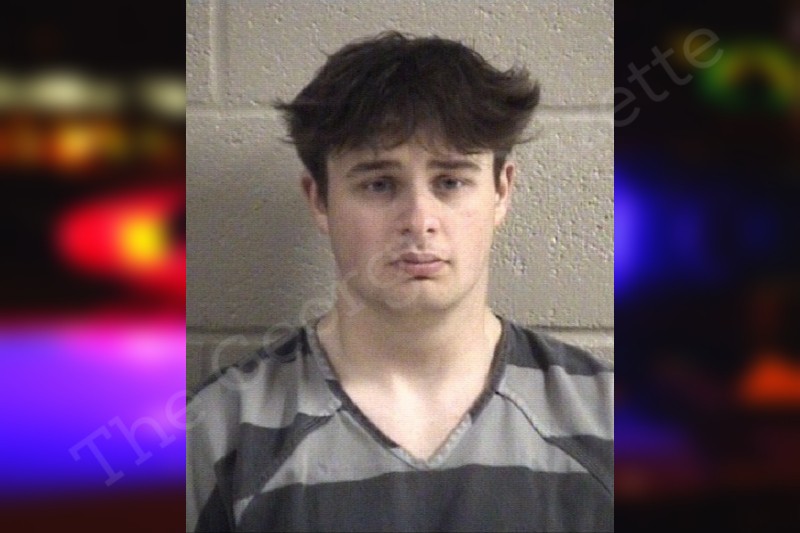 Whitfield County (October 23, 2022) – Police were called to the Hamilton Medical Center in response to the sexual assault of a 14-year-old female who had been engaged in sexual relations with a 19-year-old male, Isaac Donavan Alexander.

When police arrived at the hospital, they spoke to the victim’s mother, who informed them her landlord contacted her at work about a suspicious white Honda parked outside her home while her teenage daughter was home alone.

The mother called the teen, who assured her everything was ok, but feeling uneasy about what the landlord had told her about a car being parked outside, she asked the girl’s grandmother to stop by for a visit to make sure everything was fine.

When the mother got home from work, she observed the blinds in the teen’s bedroom being raised, but when she questioned the teen, she got no answers. Later, the teen’s mom was contacted by the grandmother that the teen had admitted to having sex with 19-year-old Alexander.

On the date of the incident, the teen had told Alexander she was home alone, invited him over, where he entered through the bedroom window, and they engaged in kissing, cuddling, and sex. When asked if Alexander’s penis penetrated her, she said yes.

When officers interviewed the team about the relations between her and Alexander, she told officers two weeks before the incident, she had reached out to Alexander via Snapchat and told Alexander that she was 14 years old. Alexander informed her he was employed by the Whitfield County Fire Department.

Alexander is currently facing charges of child molestation, and the case has been handed over to the Criminal Investigations Department for further investigation.

-On 10/23/2022, while at work, she was contacted by her landlord, who was concerned about a white honda with a sunroof being parked outside of her residence.

-[WITNESS #1] then contacted Juvenile #1, who was home alone.

-During phone conversation [WITNESS #1] stated Juvenile #1 advised her everything was ok.

-After disconnecting the call, [WITNESS #1] contacted her mother and requested she go to the residence.

-Once home from work, [WITNESS #1] stated she observed Juvenile #1’s bedroom window blinds to be raised and questioned Juvenile #1 about them with no success.

-[WITNESS #1] was later contacted by her mother who informed her Juvenile #1 had admitted to her about having sex with a 19 year old male.

-[WITNESS #1] provided the name: Isaac Alexander and said he was a self admitted Whitfield County Firefighter according to Juvenile #1 and provided a cell phone # for Isaac of [REDACTED].

-Two weeks prior to this date, Juvenile #1 began to message Isaac Alexander after she reached out to him via Snapchat.

-When she began to message Issac, he was advised by Juvenile #1 she was 14 years old.

-On the date of interview, Juvenile #1 advised while she was home alone, she invited Isaac over and he entered the home through her bedroom window.

-Once inside Juvenile #1 stated Isaac and she kissed, cuddled, and had sex.

-When asked if Isaac’s pen*s penetrated her vag*na, to which Juvenile #1 stated yes.

-Juvenile #1 also advised Isaac lived on James Court in Dalton, Georgia, but was unsure of the exact address.

Deputy Ruedas then made contact with Sergeant Buchanan and informed him of the incident. CID was then notified and responded to the scene. Upon the arrival of Detective Hicks, the investigation was turned over to him.