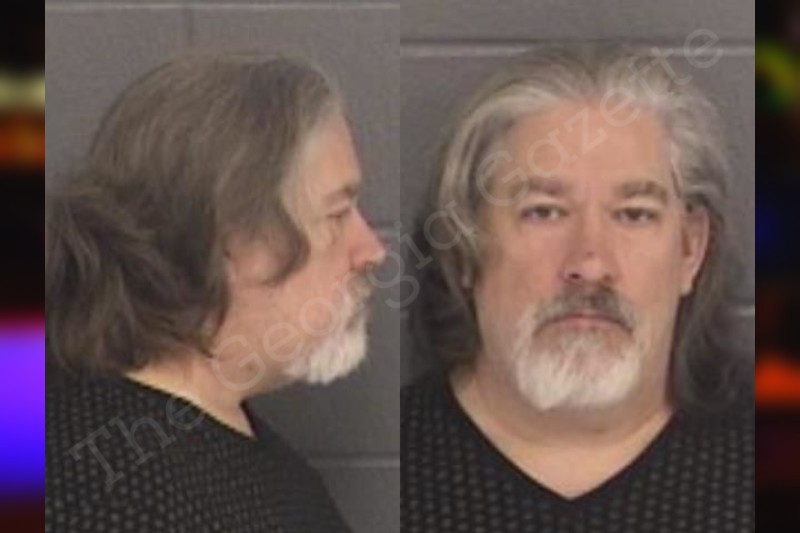 November 8, 2022 at 1330 hours, I spoke with Lt. Roberts about a possible cruelty to animal case that was brought to her attention. Lt. Roberts and I responded to the Barrow County Animal Shelter to speak with [WITNESS #1] (Animal Control Director). When we arrived, we met [WITNESS #1] in the back of the shelter, She stated on there was a citation issued on a Michael Block back on 09/07/2022 for animal cruelty times two.

[WITNESS #1] continued to state that there was a third animal, but Michael made the statement that it died of natural causes. [WITNESS #1] continued to state that they contacted Winder Animal Hospital when Timothy was picked up by Barrow County Animal Control on (09/06/2022). Doctor [REDACTED] performed a wellness check on Timothy. [WITNESS #1] stated Dr. [REDACTED] ran and examination on Timothy over several different medical panels and the only thing that was wrong with Timothy was he had been starved.

After Michael surrender Patrick on (09/07/2022), Doctor [REDACTED] did an examination on Patrick. After several panels for Patrick were done, it was noted that the only thing medically wrong with Patrick was starvation. Patrick was kept over-night for observation and released the next day back to animal control. After speaking with [WITNESS #1], Inv. Crowe along with Lt. Roberts set a time to go out to [1300 BLOCK] Ridgeview Rd.

November 8, 2022 at 1545 hours, Lt. Roberts and I, along with Barrow County Animal Control went out to [1300 BLOCK] Ridgeview rd. When we arrived Lt. Roberts and I, identified ourselves. I asked Michael to explain why he couldn’t take care of the animals and why they were starved. I explained I was told that Michael had some personal issues and I wanted to know what the reason the animals was not taken care of. Michael stated yes, he had been struggling with some mental problems after losing both his parents.

Michael stated he didn’t have and excuse why he didn’t take care of the animals. Michael continued to state he knows he did wrong and should have taken care of the animals. During the conversation with Michael, I asked Michael what was his profession was and Michael stated, he worked with Verizon. I asked Michael what his main job at Verizon was and did he work at an office or at home. Michael stated he did security logistics for Verizon and he worked from his residence.

After I spoke with Michael, I explained we would be back in touch with Michael when the investigation is complete. Lt. Roberts and I along with Animal Control left Michael’s residence.

On November 16, 2022, at approximately 0815 hours, I responded to the lobby of the Barrow County Detention Center in reference to a male subject attempting to turn himself in on active warrants.

When I arrived in the lobby, I met with the male subject who was identified as Michael Brandon Block. I confirmed through Detention Center dispatch that Mr. Block had two active warrants through the Barrow County Sheriff’s Office. Mr. Block was placed in double-locked handcuffs behind his back and patted down for weapons and contraband. No such items were located, and Mr. Block was escorted to the pre-booking area where he was turned over to Detention Center staff for processing.