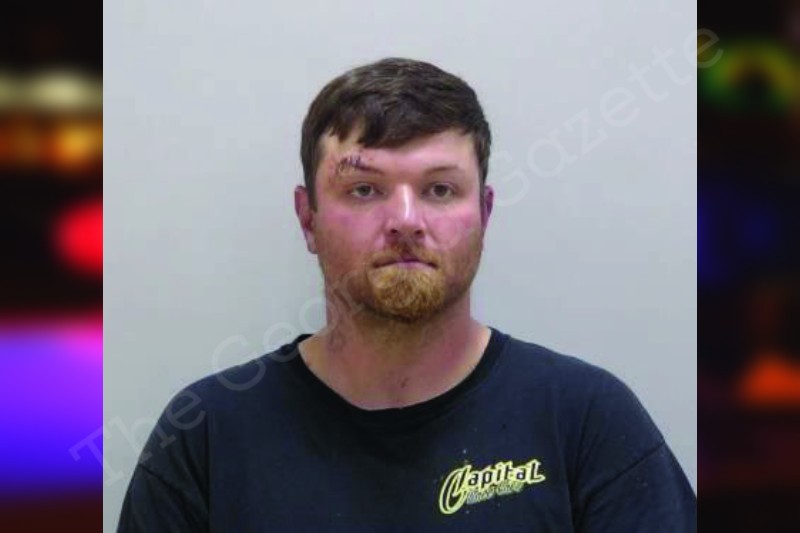 On Wednesday December 7, 2022 at approximately 1617 hours I was dispatched to [20 BLOCK] Baker Street in reference to a domestic in progress that had been physical. Upon arrival I observed a male standing at the end of the drive way with a laceration to his face and covered in blood. I made contact with the male identified as Mr. Christopher Cargile who stated he was in a domestic with his girlfriend who struck him in the face with an object.

I advised Metro EMS to be in route to the residence to treat Mr. Cargile due to him having the laceration, and bleeding. Metro arrived on scene evaluated Mr. Cargile and advised he did not require stitches. Due to Mr. Cargile being identified as the predominant aggressor he was placed under arrest for aggravated assault strangulation, cruelty to children 3rd X3 and Battery under the family violence act.

Warrants were scanned into the case file. The encounter was captured on my department issued BWC. The video was marked with time stamps with the injuries.