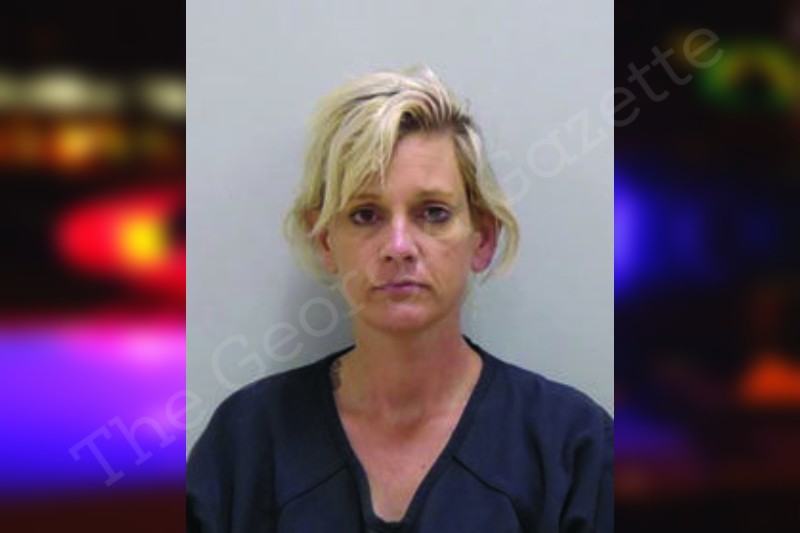 Reason(s) For Booking:
Possession of Methamphetamine

On Tuesday October 18, 2022 at approximately 1758 hours, while on patrol in the area of North Tennessee Street and Porter Street I observed a white van with no license plate. I activated my emergency equipment and conducted a traffic stop, the final stop was located at 501 North Tennessee Street.

Driver was released with a warning for driving without a tag.

The methamphetamine was weighed and entered into evidence for testing.