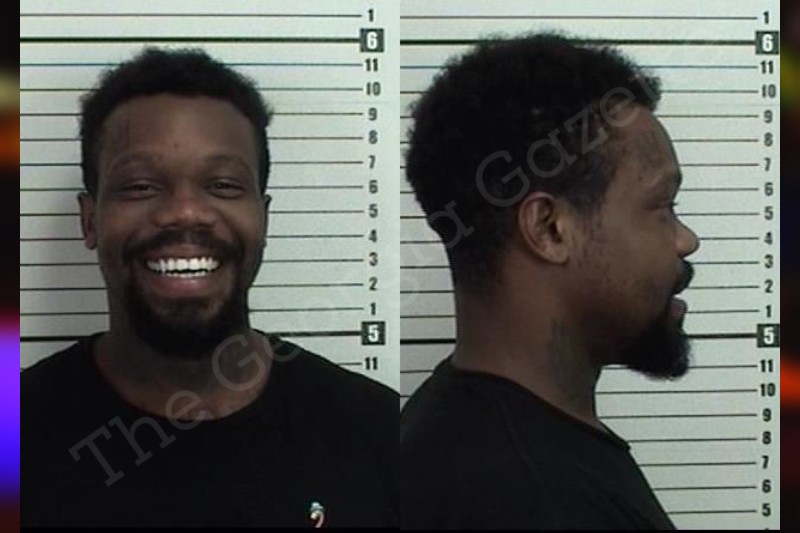 On the above date and time, I was dispatched to a theft of a motor vehicle in the City of Kingsland.

While en route dispatch advised me that it was a Gold Hyundai Elantra with a Georgia tag of [REDACTED] and that the owner of the vehicle is following it, they also advised that his ex-girlfriend took it. Dispatch then advised that the vehicle is at Kingsbay Rd and Hwy fixing to make a right-hand turn onto HWY 40.

At this moment 523 Corporal M. Gonzalez and I are coming up to HWY 40 and Kingsbay Rd and observed the suspected stolen vehicle making a right-hand turn. At that moment we initiated our lights and conducted a Felony traffic stop on the vehicle in front of Murray Ford.

After she advised of the following I was able to make contact with Mr. Griffith and advised him that he needed to come to the traffic stop and clear up some information on the vehicle, he also advised that he wanted to report an Assault that occurred between him and Mr. Mason.

After I got off the phone with him I returned to the rear seat of my patrol car and asked Ms. Lee how much she had to drink due to the strong odor of alcohol coming from her person, she advised that she had five or more beers before she started driving.

Once Mr. Griffith arrived on the scene I asked him what was going on with the vehicle and he advised that the vehicle belongs to him and that she did not steal it, but that he wants it back home due to her being intoxicated and driving around. After he informed me of the following he then advised me that Mr. Mason had hit him in the mouth at Racetrack.

Mr. Griffith was informed that due to him pulling up to the store and causing an issue with Mr. Mason and it leading to a fight they both were issued City citations for fighting and Ms. Lee was issued one for DUI less safe due to admitting she had been drinking moments before getting into the vehicle.

Mr. Mason and Ms. Lee were both transported to the Camden County jail to be booked in on the above charges. The vehicle was also turned over to Mr. Griffith.