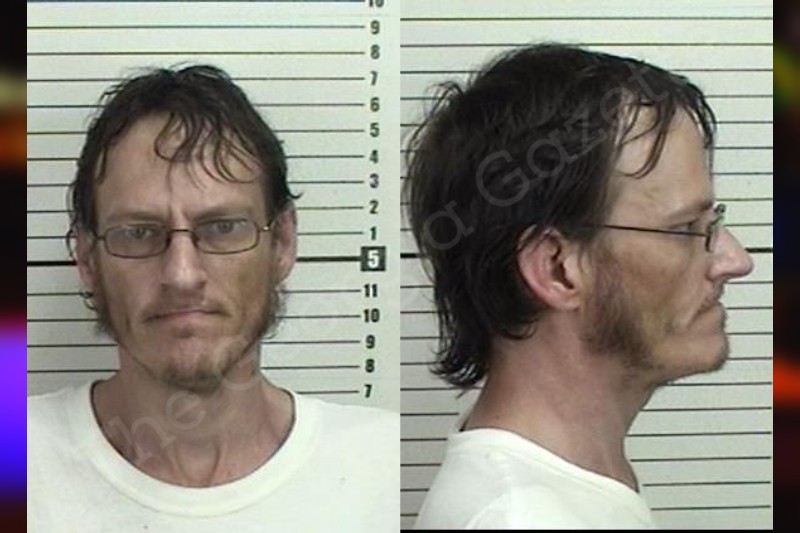 On Aug. 9, 2022, at approximately 9:30 AM, I, Officer Bishop (SMPD 130), Officer Bennett (SMPD 114), Cpl. Beightel (SMPD 108) and Sgt. McGee (SMPD 125) served a Felony warrant for Mr. Robert Stanley at his home address of [70 BLOCK] Avondale Dr. in Saint Marys, Georgia 31558 (Camden County). Mr. Stanley had an active felony warrant out of Camden County for aggravated stalking and harassment. I confirmed the warrant through Camden County Sheriff’s Office Dispatch before service.

I arrived at Mr. Stanley’s address and knocked on the door. It was answered by a female who I asked if Robert Stanley was home. She said yes and opened the door to allow me to see Mr. Stanley standing at the back door. I visually identified him as Robert Stanley and announced that I had a warrant for his arrest.

I placed Mr. Stanley in handcuffs that were checked and double locked as per my training. I escorted Mr. Stanley to my vehicle and placed him in the back seat. Mr. Stanley was transported to the Camden County jail and booked. A copy of the warrant was left with the jail.