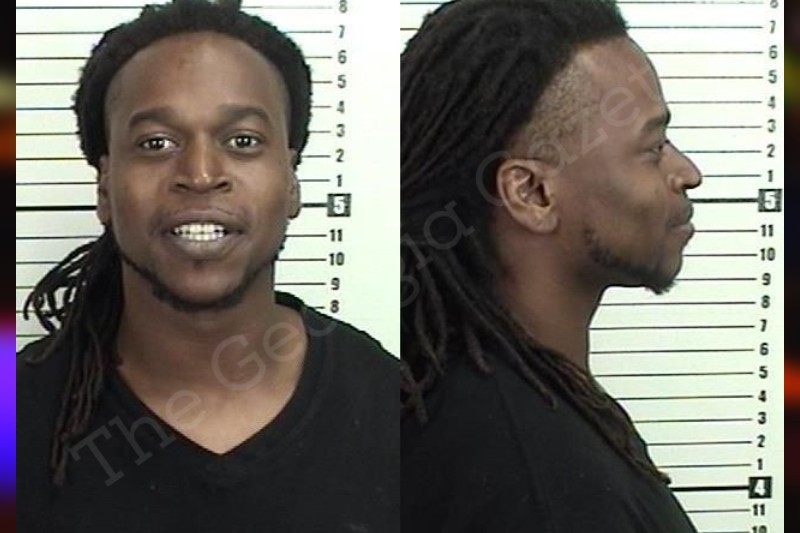 Reason(s) For Booking:
Hold – Other Agency

On Sunday, August 21, 2022, at approximately 8:52 AM, I was dispatched to [200 BLOCK] Pinehurst Drive, St. Marys, GA 31558 (Camden County) in reference to a Domestic Disturbance. I responded to the scene in patrol vehicle #704 without the use of my emergency lights and siren. The dispatcher stated the male subject left the residence on foot.

After receiving the identification information, I conducted a GCIC/NCIC validation check for Mr. Dockery through the Camden County Dispatch Center and on my in-car mobile data terminal. The return for Mr. Dockery’s identification status revealed he had active arrest warrants for his arrest in two counties. The dispatcher stated both counties wanted to place a hold on Mr. Dockery. I placed Mr. Dockery under arrest, searched him, and placed him in the back of my patrol vehicle.

He stated he then returned to his bedroom due to him being scared. He stated a short time later, they entered his little sister’s bedroom. He stated his mom attempted to get her phone to call a family friend but Mr. Dockery grabbed the phone from her and a tussle ensued. The phone screen was then shattered.

I then went back in my vehicle and Mr. Dockery informed he had the knife but he had it because he was going to kill himself. Mr. Dockery stated the kids were lying and they will believe their mother before him because that’s is what most kids do. I charged Mr. Dockery with O.C.G.A. Aggravated assault 16-5-21, O.C.G.A. Cruelty to children 3rd Degree 16-5-70, O.C.G.A Violence of family order 16-5-95 and local warrants 17-4-25.

Mr. Dockery was transported to the Camden County jail center for booking. Warrants were secured.