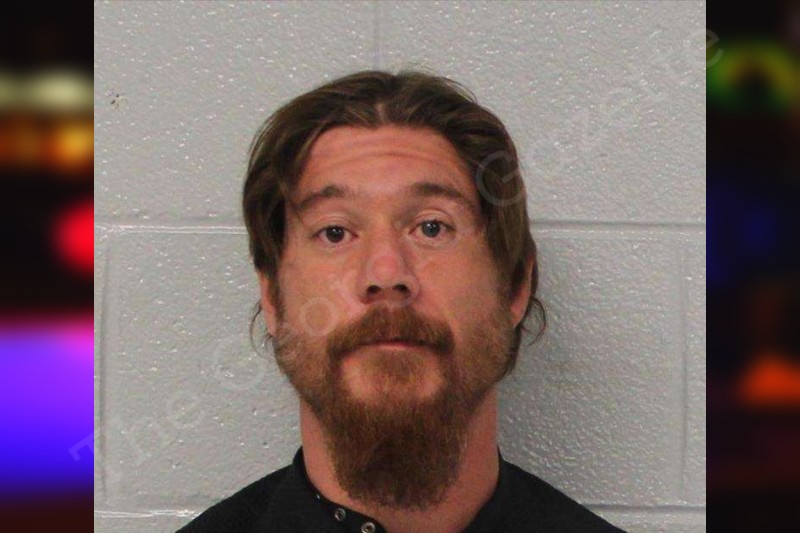 On November 05, 2022 I was dispatched to Roopville Grocery in regards to report of a subject in the parking lot with a knife. Dispatch advised that the male suspect left the area in a small brown vehicle.

Upon arrival I met with the victim, [VICTIM #1]. He stated that he was walking into the store to pay for his gas and a small brown vehicle pulled into the store. As he was walking in he heard a male saying something but did not think he was speaking to him. The male then made a racial slur about him then he turned around to address the male. He stated that he did not know the male and had never seen him before. The male pulled a knife from his pocket and started walking towards Mr [VICTIM #1].

Mr [VICTIM #1]’s friend [WITNESS #1] observed what was going on and walked over and stepped between them. The male got back into his car and started backing out to leave the parking lot. When he backed up he hit Mr. [VICTIM #1] with his car knocking him to the ground. I spoke with store clerk, [WITNESS #2], who stated that she knew the suspect. His name is Rusty Church and his wife works at the store part time on first shift. She did not know his address or any other information. She did observe Rusty hit [VICTIM #1] with his car and then exit the parking lot.

I was told that Rusty has pulled a knife on several people in the area and has a anger issues. I checked the area but no contact with Rusty Church at this time.