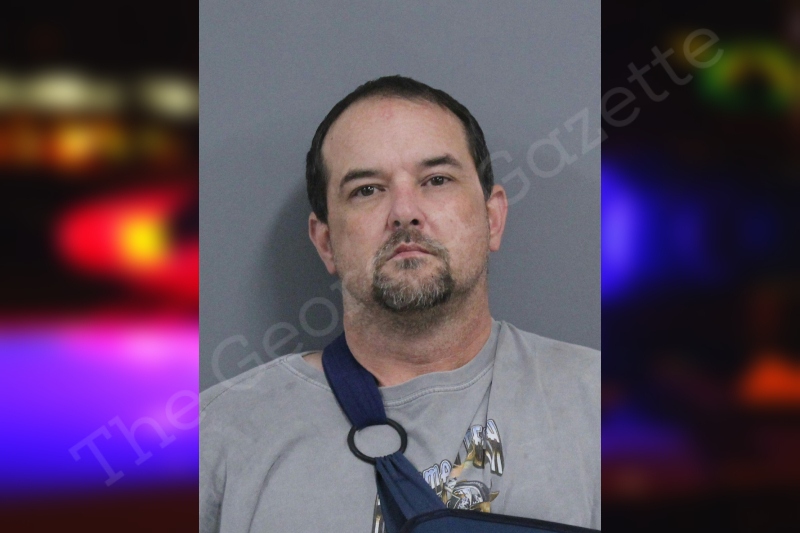 Detective Lyons arrived and the male offender advised Detective Lyons after they (Lyons and Roden) left he retrieved the firearms from his dad’s bedroom and placed them into the truck. The male offender also advised he was in possession of the keys to the truck. While at the residence it was found that the offenders have an alarm that notifies them when someone pulls into the driveway.