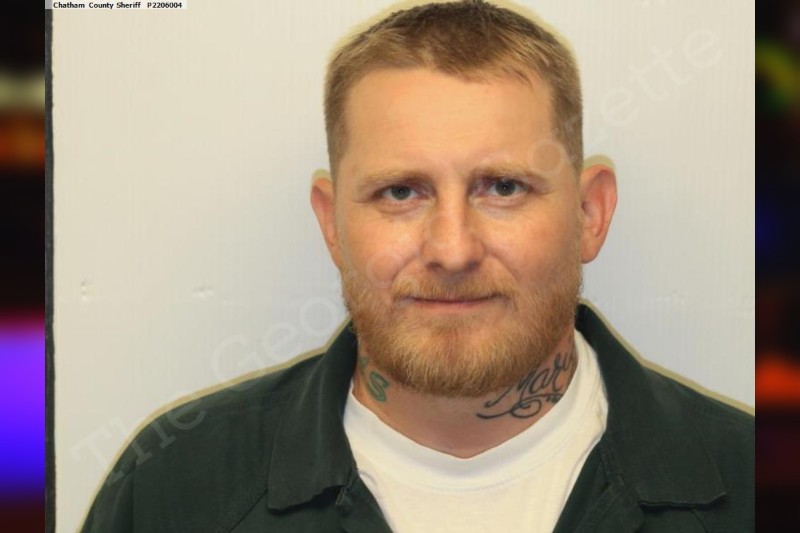 On Wednesday November 2, 2022, at 1152 hours I was dispatched to a domestic with injuries at Oakland Ct and Oakland Dr. The caller advised her husband beat her up and took their kids, she advised he left in a gray Ford F-150. While in route Officer G. Anderson spotted the vehicle traveling south on Waters Ave. He pulled the vehicle over at Waters Ave and E 65th St. I backed him on the traffic stop while other officers responded to the scene.

Wally said his wife Samantha Smith has been out since Halloween and she did not pick the kids up. Wally said she did not come home, and she took his cellphone, wallet, and money. Wally said he waited for her to return home, but she did not, so he took the kids trick or treating. While out with the kids he kept a lookout for her vehicle, he stated he saw her vehicle on the side of Wallin St and either E 40th or E 41st St.

He said they drove past the vehicle hundreds of times searching for Samantha. Wally said he searched the vehicle and noticed one of the tires had a large hole and there were drugs in the car. Wally said Samantha showed up at the house the next morning and she was clearly high. Samantha said she was at the neighbor’s house. Wally said she wasn’t at the neighbor’s house, he said a old couple stays there and she doesn’t know them.

Wally said when Samantha returned home, she had a bruised eye and she told him he did it to her. Wally said they argued for a couple of days because he was asking her “where the hell had she been last night”. Wally said she got up and did meth and fentanyl. This morning he woke up and his son [REDACTED] had a pill bottle with drugs in it. He said Samantha was asleep, he grabbed the drugs and put them back into the pill bottle and into his pocket. Samantha got up and attacked him and she had a gun.

He said they wrestled a little bit before he said, “nah this isn’t gonna fu*king happen”. Samantha responded saying “you’re going to prison, they’re going to put you into prison for life”. Wally asked her “what would you want to do that for”. Wally said Samantha pushed him down with the gun and he hit her with his cellphone in the forehead. Samantha went down to the ground, and she got up and ran out the house. He said, “what the fu*k just happened”.

He called his kids and told them don’t worry everyone is going to be ok. He said he took the kids and drove towards Waters where he was stopped by Officer G. Anderson. Wally said he didn’t know what he was going to do but he was going to call his mom. I stood by with the children until Detective Hogan responded to the scene to interview Wally.

After her interview was complete Wally was arrested and charged with 2 counts of Agg Assault DVA, Battery DVA and 2 counts of Cruelty to children 3rd degree. Wally was taken to Candler hospital by Officer G. Anderson for medical clearance. Officer S. King transported Samantha and the kids back to the truck, she gave Officer S. King verbal consent to search the vehicle. Officer S. King located a blue pill bottle in the driver’s door.

I responded to the scene and went over a consent to search form and Samantha signed it. I took possession of the pill bottle that contain two small plastic bags with white powder. I took the evidence to the property room and weighed the two plastic bags with white powder. The first one came out to 1.7 grams and the second came out to .5 grams. Both bags were field tested, but the results came back negative. I submitted a GBI form with the evidence and submitted it. This concludes my involvement in this matter.