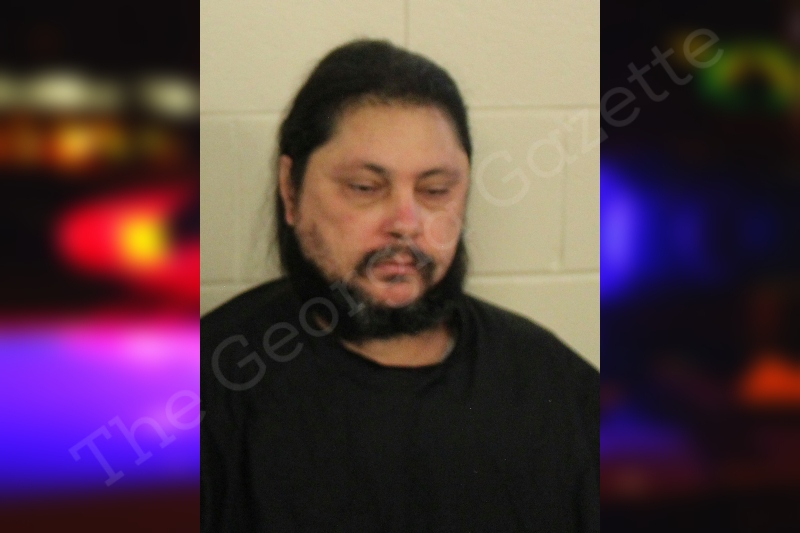 Warning: The following report describes sexual violence and may be offensive to some readers.

Floyd County (October 7, 2022) – Rome police arrested a 49-year-old man after his girlfriend reported him for sexual abuse. The woman claimed James Henry Perkins, of Rome, fondled her, exposed his penis, rubbed himself against her, and put his mouth on her breasts after she had told him “no”.

The victim was accompanied by advocates from the Victim Witness Assistance Program when she visited the Rome Police Department to file a report. She told police she and Perkins were friends and neighbors, and also in a relationship. The woman specified she and Perkins were not in a sexual relationship. According to the victim, the incidents occurred on September 30 and throughout the preceding few months.

After reporting the incidents to police, the woman sought a temporary protective order from the Floyd County Superior Court. The order was granted by Judge Bryan Johnson.

Perkins was arrested on October 11th and charged with sexual battery.

On October 7, 2022 the Complainant advised she was sexually assaulted on September 30, 2022 and previous three months by the suspect James Perkins. She advised he groped her on top of her clothing as well as inside her clothing fondling her breasts and orally stimulating her breasts. She advised she told him to stop and he continued exposing his pen*s and humping against her. She advised she has been involved with Mr. Perkins as a neighbor, friend, and boyfriend girlfriend however, it never was a sexual relationship.

The complainant was awarded a temporary protection order against Mr. Perkins on October 7, 2022. She was accompanied to the station for the report by advocates from the Victim Witness Assistance Program [REDACTED] and Advocate [REDACTED].