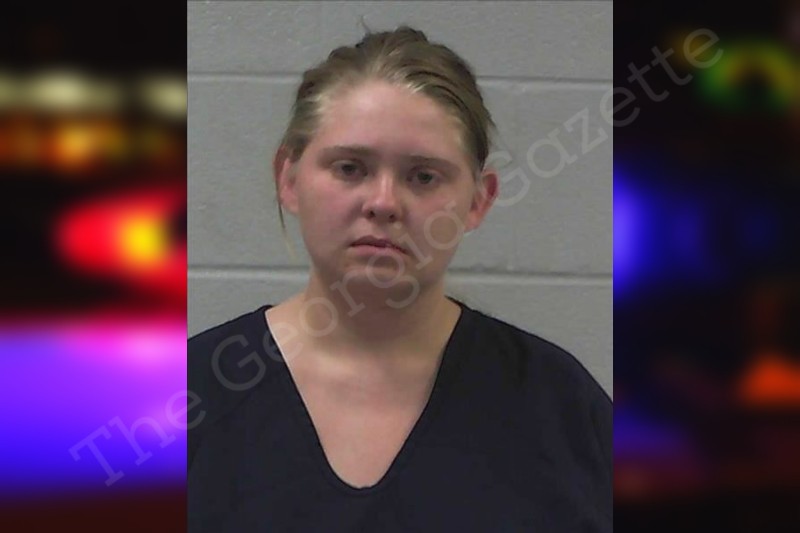 On November 23rd, 2022 I, DFC [REDACTED], working for the Gilmer County Sheriff’s Office, responded to a “rolling” physical domestic call in the area of Rebles Food Mart on Tails Creek Rd. Dispatch was not able to reach back to the original caller to provide further so I responded to the area Code 1 (no lights/siren)

Upon my arrival to Rebels Food Mart, I noticed a red Ford Fusion pulled off to the side of the road. There was an adult male standing outside the vehicle, a female adult driver, and a female juvenile in the back seat. There was alos an adult female walking on the side of the road approximately 20 feet away from the vehicle and on a cell phone. I approached the vehicle to speak with the female driver and she identified herself as [VICTIM #1].

Mrs. [VICTIM #1] stated that her daughter Chrissy Worley was in the front seat and on her cell phone trying to contact her boyfriend. When she couldn’t reach her boyfriend, [VICTIM #1] asked for her phone back. When she would not give it back her 13 year old sister in the back seat snatched the phone from her. Chrissy then turned around and began to hit [REDACTED BY AGENCY] in the face with her open hand, leaving visible markings on her.

When [VICTIM #1] tried to intervene Chrissy began to hit her and in the process hit the wheel of the motor vehicle while it was still in motion. At that point, Chrissy began to attempt to exit the moving vehicle through her passenger front door and [VICTIM #1] had to use one hand to pull her in the vehilce while pulling off to the side of the road. [REDACTED BY AGENCY] had already contacted 911 dispatch during the altercation but had lost service and was not able to call back again.

Cpl. Pim and Sgt. Perigo arrived on scene and helped in the collecting of information. Cpl Pim observed scratch marks on the back of Chrissy’s ear which were consistant with [REDACTED BY AGENCY] defending herself from being hit while in the back seat. Chrissy was placed into custody with hands cuffed behind the back, checked for fit, and double locked. She was placed in the back of my patrol vehicle and seat buckled for her safety.

All audio and video recordings were on vehicles 818, 321, and 221. Mrs. [VICTIM #1] was given a victims notification form, phamplet, and card for the Georgia Crisis Network to attempt to get Chrissy help upon her release from the Gilmer County Detention Center. Warrants were obtained the same day from Judge Johnson.