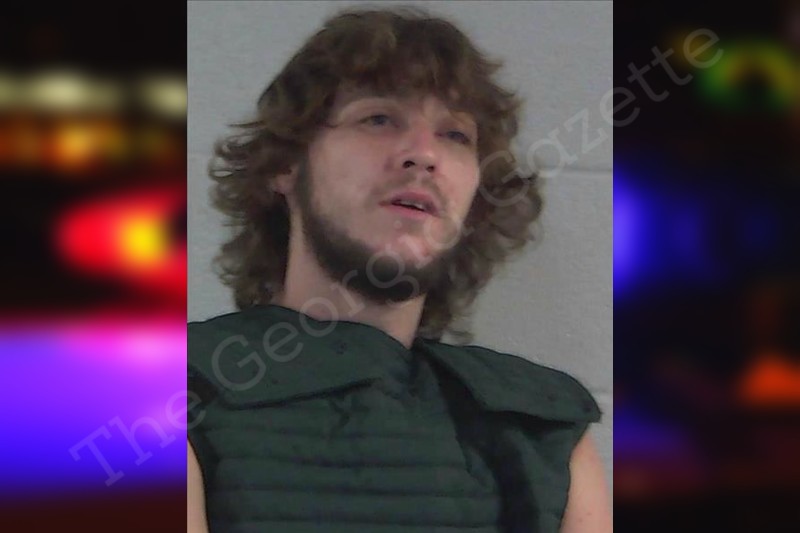 Thursday May 12, 2022 at approximatley 2130 hrs I, Sgt. Blaylock, responded to a fight in progress call at [70 BLOCK] County Road 226. I was advised a male subject (Tyler Hendricks) had came onto the property and had hit the caller’s grandson; caller later identified as [WITNESS #1] and the 15 y/o victim as [REDACTED BY AGENCY]. I was also informed the Hendricks subject had ran off into the woods and the victim’s grandfather was in a red pick-up truck looking for Hendricks. Due to parties being seperated at the time of dispatch I responded non-emergency (light/sirens not utilized). I arrived at the residence at approximately 2143 hrs. A short time later Deputy Howard #524 arrived on scene and asked him to patrol the area for Tyler Hendricks.

On scene I spoke with [WITNESS #1], her father “[WITNESS #2]” and [REDACTED BY AGENCY]. Mr. [WITNESS #2] stated Tyler Hendricks has been coming onto his property on and off for some time and he has told him repeatedly he was not wanted. Ms. [WITNESS #1] said Tyler is usually “doped” up when he shows up. Mr. [WITNESS #2] said Tyler stays with his grandparents most of the time over on Talona Rd and he has even asked his grandparents to tell him to stay off his property. I asked if a Criminal Trespass had been issued to Tyler and was informed there had not been. I explained to them if and when I make contact with Tyler I can then issue one to him. Mr. [WITNESS #2] said he would take care of Tyler the next time he came onto his property. Ms. [WITNESS #1] was worried her grandson would get into trouble if he fought back if Tyler attacked him again.

Due to the testimonial evidence (verbal and written) and physical evidence to [REDACTED BY AGENCY] nose I will be seeking a warrant for Tyler Hendricks for O.C.G.A 16-5-23 Simple Battery and O.C.G.A 16-5-70 Cruelty to Children 2nd Degree.