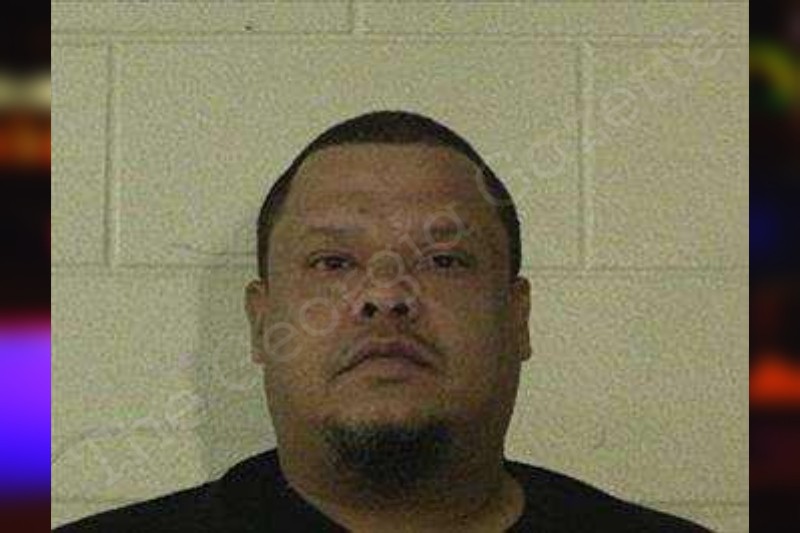 DUI – DRIVING UNDER THE INFLUENCE OF MULTIPLE SUBSTANCES

On Tuesday November 22 2022, at 0114 hours. I was conducting traffic enforcement in the area of S Main St and Link St, When I observed a 2021 Chevy Silverado ([REDACTED]) fail to maintain lane by driving over the double solid yellow line.

I activated my blue lights and conducted a traffic stop on the vehicle at S Main St and Veterans Pkwy. I made contact with the driver, Johnnie Jackson, and explained to him the reason he was pulled over. While I was standing at the driver side window, I could smell the odor of an alcoholic beverage and marijuana emitting from the car. I asked Jackson when was the last time he smoked marijuana, Jackson stated two days ago.

I asked Jackson to step out of the vehicle and walk to the front of my patrol car. Deputy Turner (972) arrived on scene

I asked Jackson if he would like to perform field sobriety evaluations to ensure he was safe to drive, Jackson refused to conduct the evaluations. While I was speaking to Jackson, the strong odor of alcoholic beverage continued emitting from the his person.

I advised Jackson that he was under arrest for driving under the influence at 0120 hours. I placed Jackson in handcuffs (double locked and checked for fit) and searched his person, with no findings. I placed Jackson in the backseat of my patrol car. I confirmed Jackson’s age and read him Georgia’s implied consent notice for suspects 21 and over from the lime green card and requested breath. Jackson refused to the state breath test at 0123 hours.

Deputy Turner searched the vehicle and located a green leafy substance that resembled marijuana, under the rear passenger seat. The marijuana was located in a glass jar.

I released Jackson to the booking staff, along with the listed citations for driving under the influence and failure to maintain lane.

The rear seat of my patrol car was checked before and after transporting Jackson, with no findings.

The vehicle was released to [REDACTED], upon Jackson’s request.

The marijuana was placed into evidence in the drug security box, located in the jail sally port.