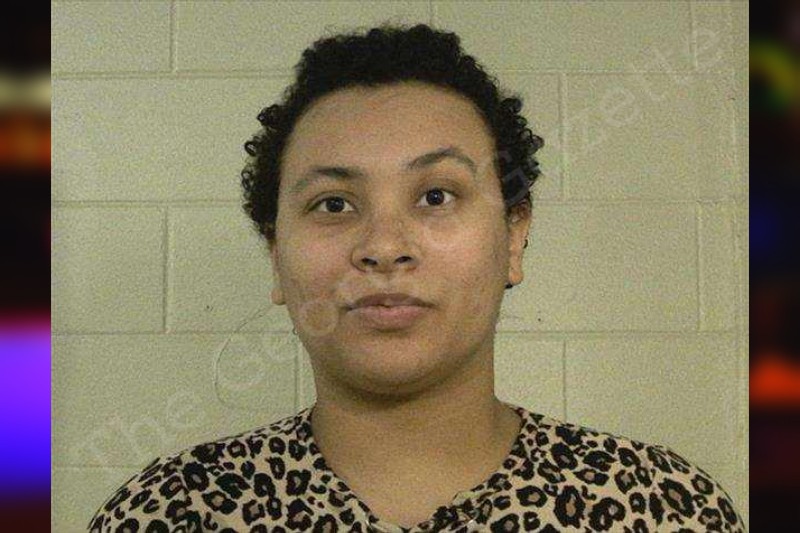 On Tuesday, 11/22/2022 at 1745 hours I accompanied Deputy Sheriff Cassandra Lesinski to [1100 BLOCK] Kelly Drive Lot [REDACTED] in reference to picking up a child on a Temporary Court Order (File #SUV2022000707) issued by Superior Court Judge Jeffrey N. Osteen. On arrival Deputy Sheriff Lesinski read the Court Order to the Offender, Pamela Jenae Burton (AKA: Pamela Janea Motley) who was extremely irritated and uncooperative.

At 1800 hours Deputy Lesinski took custody of the child named on the Court Order and escorted him outside of trailer. Burton angrily made the statement that Deputy Lesinski was not taking the child and began to follow her out of the door. I extended my right arm attempting to block her. Burton grabbed my right arm with both hands and began squeezing in an aggressive nature. I ordered Burton to stop and release my arm. Burton did not comply and I advised her that she was under arrest and handcuffed her without further incident. I double locked the handcuffs checked for fit, and escorted her to the rear seat of my patrol car.

I activated my vehicle camera and seat belted her into the rear seat area. The patrol vehicle had been searched prior to and after the transport with negative contraband results. I transported Burton to the Liberty County Jail and turned her over to the Jail staff. I issued Burton a citation (#971000284) for Obstruction of a Law Enforcement Officer with a court date of February 8th 2023.

Deputy Lesinski released the child over to the Plaintiff, [REDACTED] (Paternal Aunt).