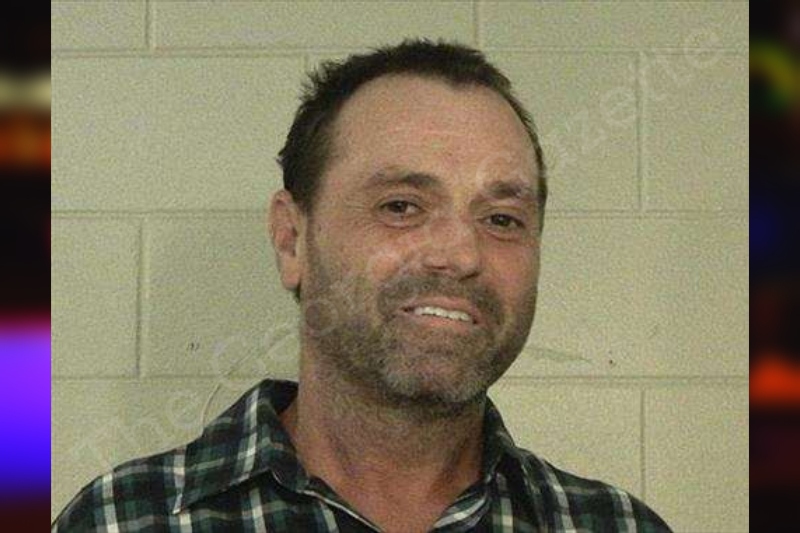 On October 4, 2022 at approximately 1337 hours, I was traveling westbound on GA Hwy 38 near Airport Rd, when I observed a grey 2016 Dodge Ram (GA Tag: [REDACTED]). I ran the tag though my Mobile Data Terminal, showing a result for the registered owner, Mr. William Spivey license being suspended. I identified the driver matching the description from my MDT, being the same. I activated my emergency equipment and initiated a traffic stop.

I approached the driver, later identified as Mr. William Spivey and explained the reason for the stop. I requested his license at this time. Mr. Spivey immediately told me he did not have it with him. I asked if he had any item with his name on it and he handed me his GA concealed weapons permit. I returned to my patrol vehicle at this time. I conducted a GCIC/NCIC inquiry on Mr. Spivey’s license status and the response was suspended. I requested dispatch to verify the status and dispatch also advised Mr. Spivey’s license was suspended.

I returned to Mr. Spivey, asking him to step out of the vehicle and he complied. I told Mr. Spivey he was under arrest for driving while suspended. I handcuffed, searched, checked for fit, double locked and placed Mr. Spivey into my patrol vehicle. I then requested for next list tow service, due to Mr. Spivey not finding a driver for the vehicle in a reasonable time limit. Clark’s Towing 2 was dispatched and arrived on scene shortly after. During the inventory of the vehicle, Cpl. Henning located an open Yuengling Beer bottle behind the driver seat, still cold to the touch.

I transported Mr. Spivey to Liberty County Jail, where he was cited for Driving While Suspended 1st Offense and Possession of an open container of alcohol. Mr. Spivey was released to the jail staff without incident.

Prior to leaving the jail, the rear of my patrol vehicle was searched before and after, with no contraband being found.