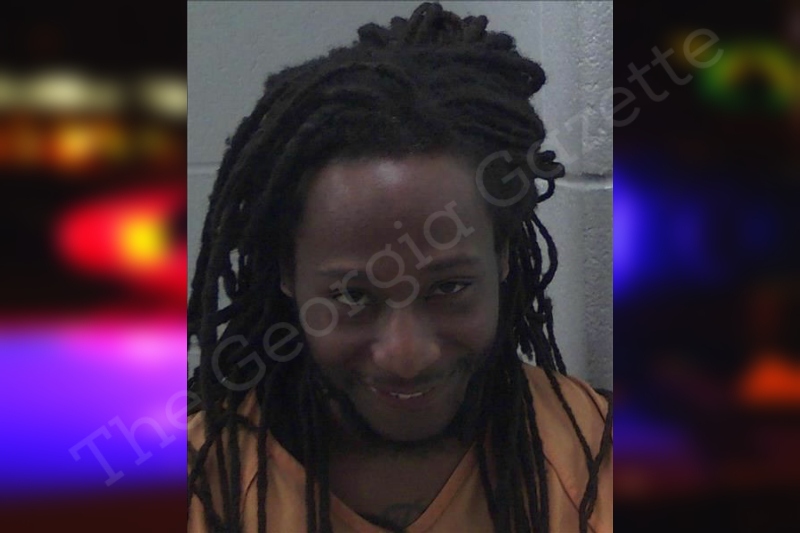 After talking with Mr. [VICTIM #1] and gathering all the information, I relayed it to dispatch and the other deputies on shift. Dispatch issued a bolo for that vehicle to surrounding counties.

When I arrived on scene, I identified the suspect that stole Mr. [VICTIM #1]’s vehicle as Michael Burden (DOB: [REDACTED]). Elbert County Police took custody of Mr. Burden and I will be taking out warrants for Theft by Taking Motor Vehicle.

The vehicle was returned to the owner at the scene.