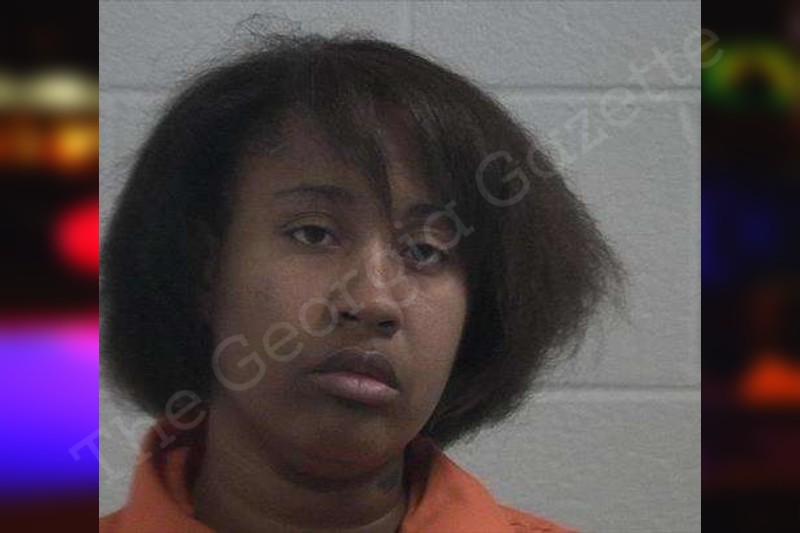 POSSESSION OF FIREARM BY CONVICTED FELON OR FIRST OFFENDER

On Sunday December 4, 2022 at 8:18 pm I Deputy Nathan Salyer and Deputy Callaway were dispatched to [100 BLOCK] Shank Street in reference to shots fired.

While speaking with [WITNESS #1] a older male subject came walking up to the scene. I explained to the male subject who was later identified to stay back due to this being a potential crime scene.

During the course of investigation Stephenie was taken into custody without incident and charged for Reckless conduct and possession of firearm by convicted felon or first offender.