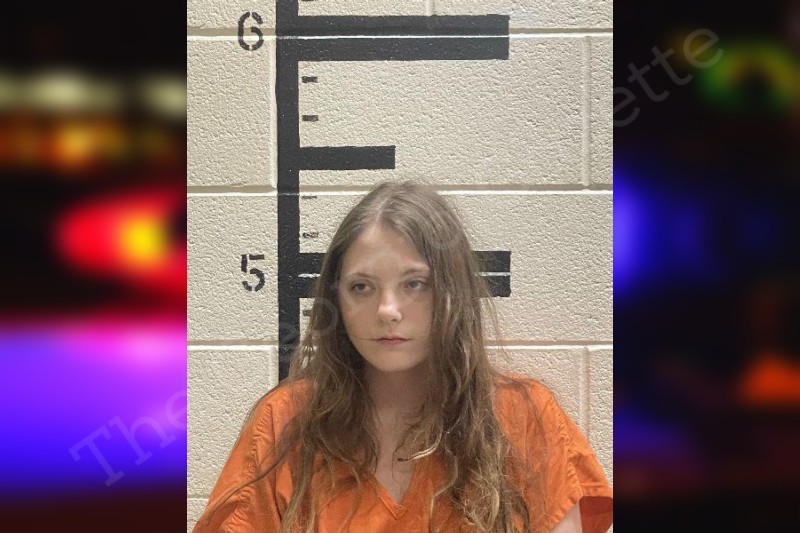 Driving without a Valid License – 1st Offense within 5 yrs

Hit and Run; Duty of Driver to Stop or Return to Scene of Accident

On 12/19/2022, I, Deputy Burchfield, was dispatched to [300 BLOCK] Southern Circle to investigate a possible hit and run incident.

Ms. [VICTIM #1]’s husband came outside from inside the house and ran towards the car. The car then crunk up and fled the scene. Ms. [VICTIM #1]’s husband and son attempted to follow the vehicle and gave me a residence description of where they think the vehicle went. Laying in the front yard of the residence there was a piece of dark blue front bumper and lighting assembly.

I informed Ms. [VICTIM #1] I would look around the neighborhood in attempts to locate the vehicle. I searched the area of E Plantation when I noticed a small dark blue Chevrolet passenger car. I pulled into the residence and began to inspect the front of the vehicle. The vehicle had damage to the front drivers side of the vehicle and was missing the piece of front bumper that I had located at the [VICTIM #1] residence.

I knocked on the door of the residence and made contact with [REDACTED]. Mr. [REDACTED] stated that he was not the one driving the vehicle. Mr. [REDACTED] called for his daughter, Makayla Stephens, and began to ask her about the vehicle. Ms. Stephens stated that she did not hit the other vehicle but that the other vehicle struck her. Ms. Stephens seemed to be in a very mellow, slow to respond type of state of mind.

I informed Ms. Stephens that it is illegal to drive upon the roadway of this state without a valid drivers license. I also explained that in doing so she would have to be taken to jail to be fingerprinted as well. I gave Ms. Stephens the opportunity to change her clothing due to the extreme cold outside.

I then placed Ms. Stephens under arrest for hit and run, DUI, and driving while unlicensed. Corporal Fleming transported Ms. Stephens to the Murray County Detention Center while I returned to speak with Ms. [VICTIM #1]. I informed Ms. [VICTIM #1] that I found the person responsible for the accident and that I would be doing a crash report. I explained how she could get a copy of the report should she need it. I also gave her the case number to the incident.