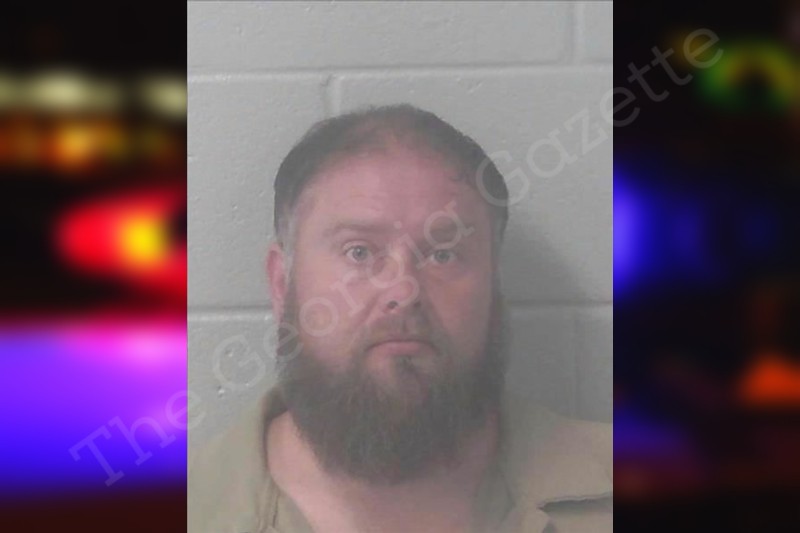 On December 2, 2022, I was dispatched to the area of Clover Valley Drive in reference to a traumatic injury. Upon my arrival, I notice the victim, [VICTIM #1], sitting outside with an ice pack on her right arm. [VICTIM #1] stated that she couldn’t move her hand or fingers. [VICTIM #1] then stated that she and her boyfriend, Nicholas Law, had gotten into a physical altercation, and he pushed her down, causing her to land on her arm the wrong way.

While having EMS check on [VICTIM #1]’s arm in the ambulance. I noticed blood in [VICTIM #1]’s ear. When asked about it, she stated that she had on earrings that were ripped out during the altercation. EMS also stated that [VICTIM #1] would need to be transported to the ER because he believes her arm is broken.

I then walked into the residence at Homeplace Drive. I noticed a gallon of milk on the floor that was busted. Nicholas claimed that he had no idea how the milk became busted and that he had placed it on the table. Nicholas was also able to provide me video footage of him walking to his vehicle, and I was able to see [VICTIM #1] walk behind him, grab his shirt, and state, “You’re not leaving.”

Nicholas was found to be the predominant aggressor and placed under arrest. He was then searched and escorted to the back of my patrol vehicle. He was transported to the Newton County Detention Center.