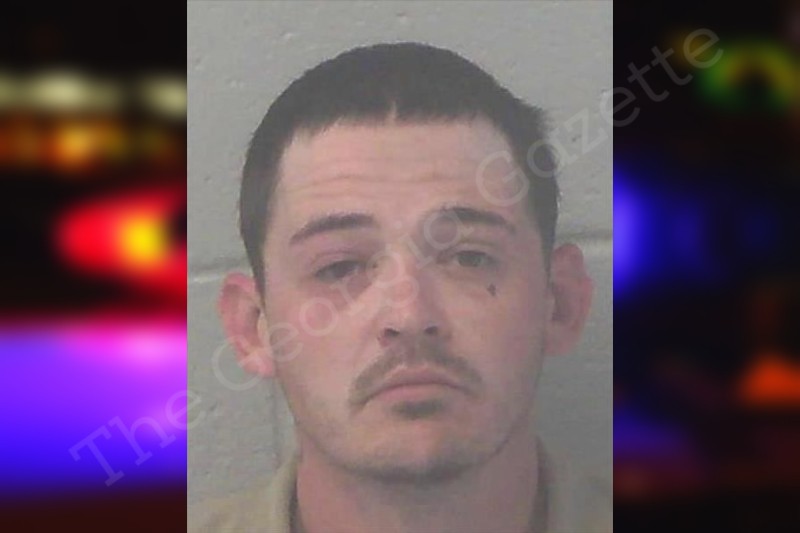 Reason(s) For Booking:
CRUELTY TO CHILDREN

After Officers left, Ms. [REDACTED BY AGENCY] called 911 again and stated that Mr. Bundy came back (approximately ours later) and kicked in the second door, damaging the frame and door latch after she locked it. Mr. Bundy became aggressive and started yelling and banging on the wall, causing their son to cry. Officers then arrived on scene shortly after and heard Mr. Bundy yelling at Ms. [REDACTED BY AGENCY] while she was holding their crying son. I then placed Mr. Bundy under arrest and transported him to the Newton County jail.