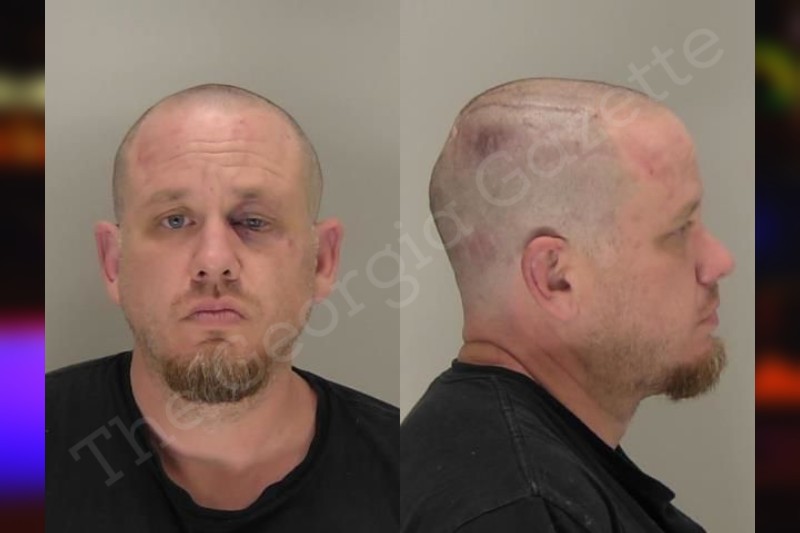 Reason(s) For Booking:
CRUELTY TO CHILDREN IN THE THIRD DEGREE

CRUELTY TO CHILDREN IN THE FIRST DEGREE

On Saturday October 01, 2022 at 2115 hours I Deputy Brandon Watson and Deputy Tyler Holland responded to [2900 BLOCK] Leaflet Way in reference to a domestic dispute.

I spoke to the suspect (Jeff Mims) who stated he had nothing to do with the altercation. Jeff stated that [VICTIM #1] held him down while [REDACTED BY AGENCY] hit him in the face and beat him up. Jeff stated he went to sleep after to prevent escalation. I spoke to the listed victim ([REDACTED BY AGENCY]) who stated that Jeff had been drunk and trying to start a lot of arguments with his mother [VICTIM #1].

I observed noticeable bruising on [VICTIM #1]’s left arm. I also noticed a small bruise under [VICTIM #1]’s left eye. I observed redness on [REDACTED BY AGENCY] face. I further noticed that Jeff had a bruised left eye. I made contact with Inv. Manecke in CID who, responded to the scene and interviewed the victims. Jeff was arrested and transported to CBWDC. Incident turned over to CID. Pictures are attached to the report.