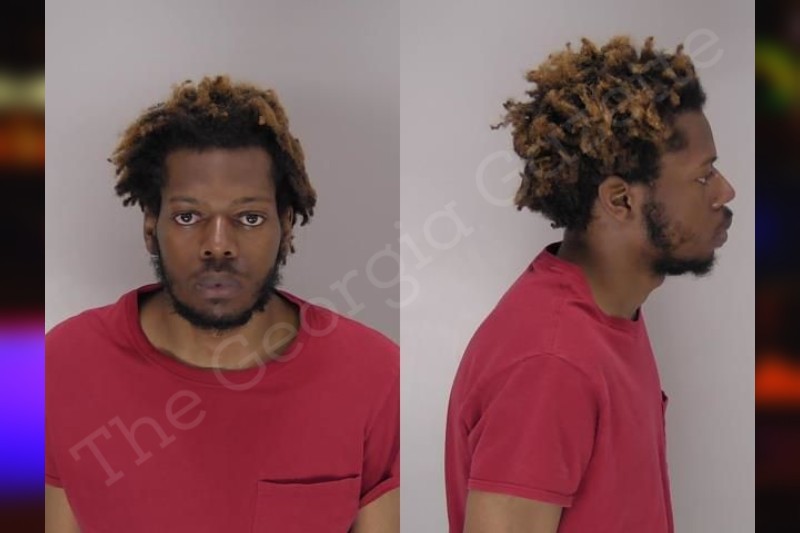 POSSESSION OF FIREARM OR KNIFE DURING CRIM

Deputy A. Walker, Deputy J. Holmes, and Deputy D. Wright responded to a call at 1836 hours on 11/14/2022 at [2700 BLOCK] Smith Drive in reference to a Stabbing. Upon arrival Deputies observed a trail of blood near the front door and a bloody foot print pointing towards the front door. Deputies banged on the door and made contact with Jovard Frazier (Suspect).

Deputy A. Walker located the knife in front of the TV in the living room and secured it. Deputy D Hopkins detained and transported Jovard Frazier to CID. Deputies were unable to get information from [REDACTED] and [VICTIM #1] due to not being on scene during time of call.

Turned over to CID.