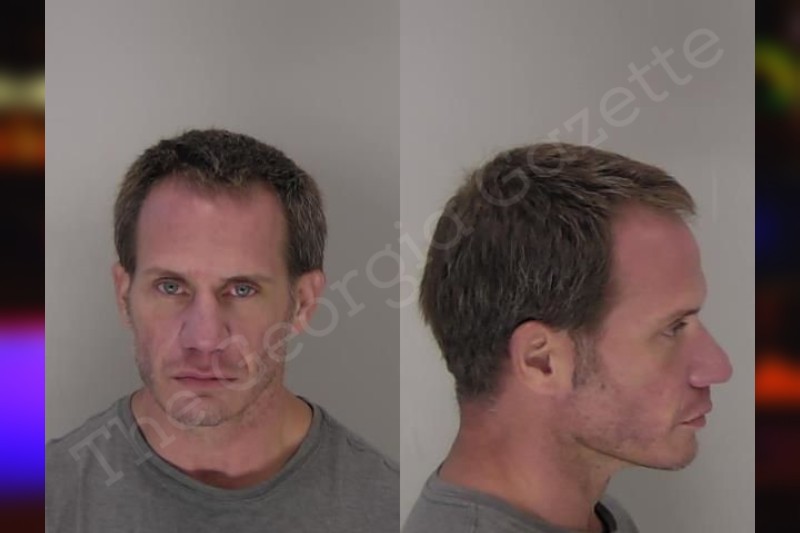 POSSESSION OF FIREARM OR KNIFE DURING CRIM

On Monday, November 14th, 2022 at 01:22 hours, I Deputy Holland responded to the listed address in reference to a gun shot wound.

I laid [VICTIM #1] on the ground and grabbed a gloves and a blue rag, holding the rag on the gun shot wound, applying pressure until engine 9 responded and administered more medical attention.

I contacted RCSO Records Clerk [REDACTED] who ran the listed firearm which returned back as not stolen. [REDACTED] then ran a criminal history on Kenan Kurhan who returned back in the system as not a convicted felon.

The listed firearm and Kurhan were transported to 400 Walton Way. Investigation was turned over to Investigator Reese, car 702.