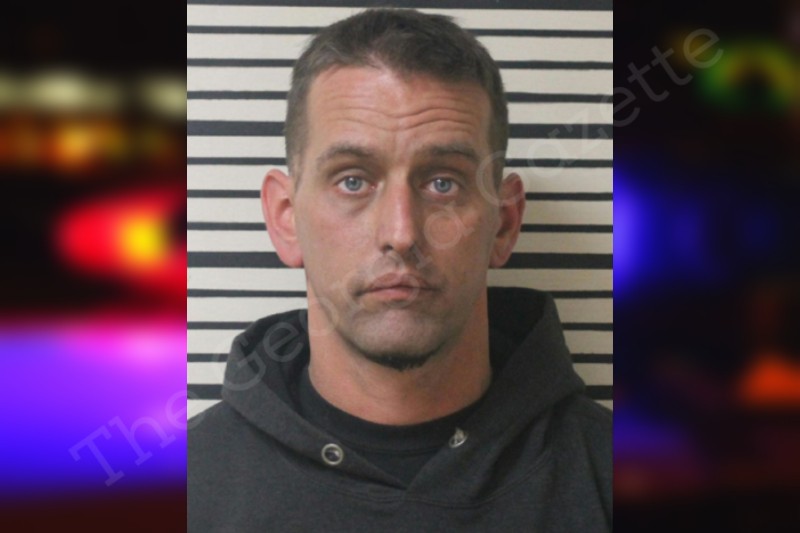 Reason(s) For Booking:
Cruelty to Animals-Misdemeanor

Saturday, 11/12/2022. I Deputy Barr was dispatched to Ezra Taylor Rd in regards to 2 dogs being neglected.

Upon arrival I made contact with complainant ([WITNESS #1]) who stated his son in law (BRAY, DAVID) has to 2 husky dogs at the back of his residence. Mr. [WITNESS #1] said both dogs look very sickly and have been without food or water for days.

I then located the dogs behind the residence. Each dog was in its own small containment pin with No food or water. Both dogs appeared to have major wounds on every leg, paw, chest area, and multiple other body locations. The yellow in color husky could not walk on its front two legs due to an injury and was using its nose to maneuver around the crate. The brown in color could not walk on its front left leg and was holding it up presenting the bloody wound filled with maggots.

Both dogs were covered with their own fesses due to the pins not being cleaned out, and both dogs were nothing more than skin and bones from being without nutrition. An incomparable odor lingered from each dog as the skin around the wound appeared to be rotting.

I then made contact with Mr. Bray by phone. Bray stated he received the dogs from another individual 3 weeks ago and was asked to provide care for the dogs. Mr. Bray stated he was trying to provide the care the dogs needed but he works all the time and was not able to spend the time with the dogs. Bray said he knew the pins were bad but he feeds each dog 1 cup of food a day. I advised Mr. Bray the dogs will be taken by animal control to receive care and medical treatment.

I advised dispatch to have animal control come to the location. Together Animal Control and I had to gently handle and carry each individual dog to the animal control unit due to the dogs being in pain. Multiple pictures were taken of each dog and added to the report. Warrants will be taken for cruelty to animals for Bray at a later date.